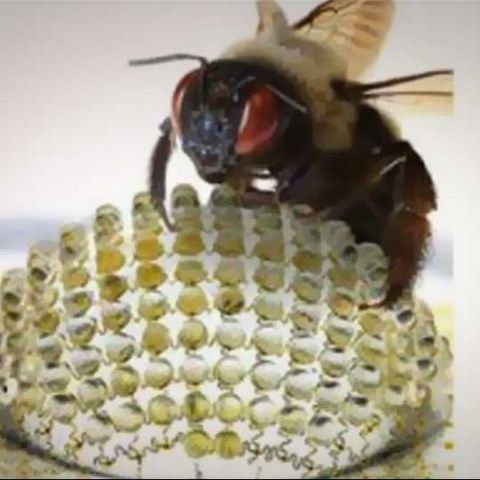 Researchers around the world are working on a camera that has the ability to give users a 180-degree view. The design of the camera takes a cue from arthropods that have 180-degree vision. For this purpose, the device combines soft, rubbery optics with high performance silicon electronics and detectors.

“Full 180 degree fields of view with zero aberrations can only be accomplished with image sensors that adopt hemispherical layouts – much different than the planar CCD chips found in commercial cameras,” Rogers, a Swanlund Chair Professor at the University of Illinois at Urbana-Champaign explained. “When implemented with large arrays of microlenses, each of which couples to an individual photodiode, this type of hemispherical design provides unmatched field of view and other powerful capabilities in imaging. Nature has developed and refined these concepts over the course of billions of years of evolution.” The researchers described their breakthrough camera in an article, “Digital Cameras With Designs Inspired By the Arthropod Eye,” published in the May 2, 2013 issue of Nature.

Getting the lens in its proper location requires a series of technically advanced techniques as well as materials. Once all the microlenses are in place, each of then clicks a picture and all the images clicked are stitched together to form the final 180 degrees image. Each of the microlinses is 1.5cm in diameter making them really small. It has taken researchers more than six year to develop this tech. The camera or the technology behind it still needs to be christened with a proper name. 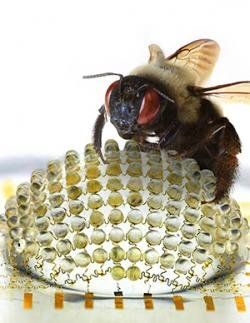 From the looks of it this tech will never see the light of day for average everyday commercial use. Users who would like to get a 180 degrees image will have to rely on third party apps for their good old smartphone’s camera. 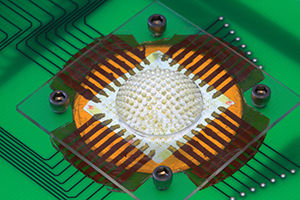 Full 180 degree fields of view with zero aberrations can only be accomplished with image sensors that adopt hemispherical layouts.