SanDisk Corporation has announced that it is developing flash memory cards based on the new CFast2.0 specification introduced today by the CompactFlash Association (CFA). The new specification enables next-generation photo and video applications by suppos 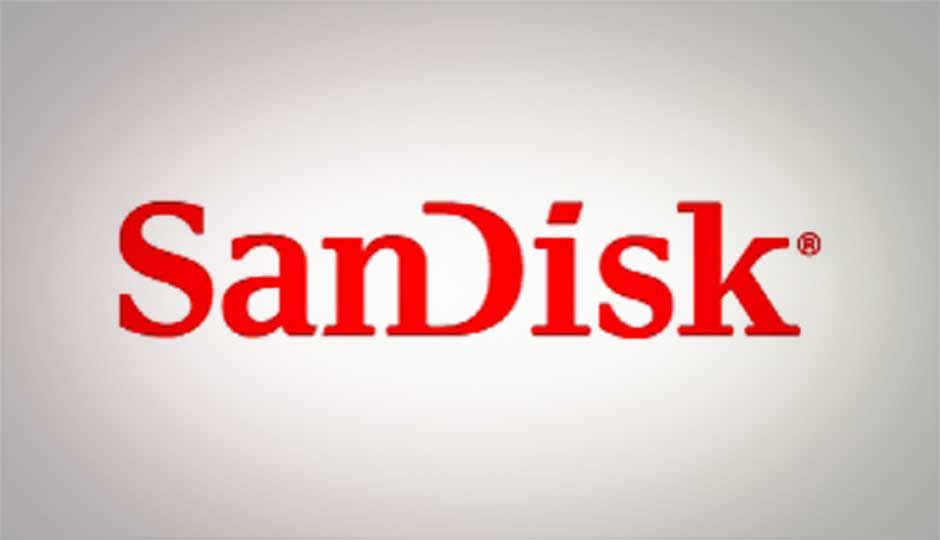 SanDisk Corporation has announced that it is developing flash memory cards based on the new CFast2.0 specification introduced today by the CompactFlash Association (CFA). The new specification enables next-generation photo and video applications by supposedly delivering up to four times faster performance than the CompactFlash memory cards currently used in DSLR cameras and other imaging devices.

Digital cameras are expected to become more powerful, with the ability to capture images at greater than 40MP resolution. These next-generation cameras and DSLRs will produce photos of unprecedented quality, and the large file sizes can quickly overwhelm a CompactFlash memory card’s data-transfer rates and halt shooting.

The CFast2.0 specification features theoretical performance of up to 600MB/sec, four times faster than the highest-performance CompactFlash memory cards. The new specification delivers the fast speed needed to capture a series of high-resolution photos and transfer them quickly to a computer, particularly important to professional photographers whose workflows demand the utmost efficiency.

“PhaseOne believes in open standards where many players have access to the technologies required to create a healthy ecosystem and drive the future of imaging,” said Henrik Håkonsson, chief executive officer, PhaseOne, a leading medium format camera manufacturer. “We intend to integrate CFast2.0 memory cards into our new cameras because they offer significantly higher recording performance and faster offload speeds than other memory card formats.”

SanDisk is currently sampling CFast2.0 memory cards to camera manufacturers as they design and optimize their next-generation host devices for the new specification.