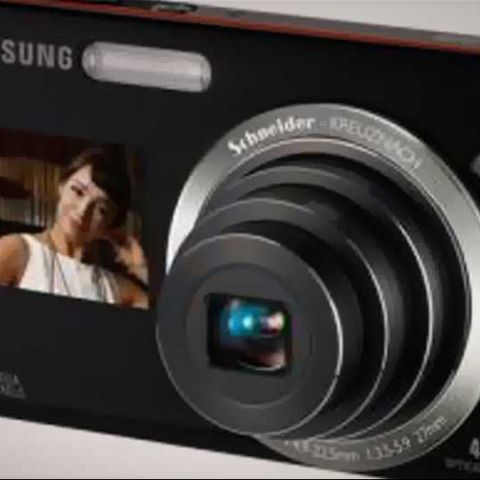 Recent reports indicate that Samsung is considering a digital camera with Android onboard. The company has experienced much growth in the mobile space with Google’s operating system, and apart from tablets, already offers it on one of its portable media players.

The concept of an Android digital camera is not especially new, and the implications are interesting, with specialist camera, social and sharing apps on the Android ecosystem, along with location based features transforming the device into much more than just a camera. A touch-based interface could allow for more than just navigation, but also editing features, and a full web-interface.

For now, details are scarce, and Android is just one of the open operating systems that Samsung is reportedly considering.