Samsung's new Aperture Seduction in the form of EX2F 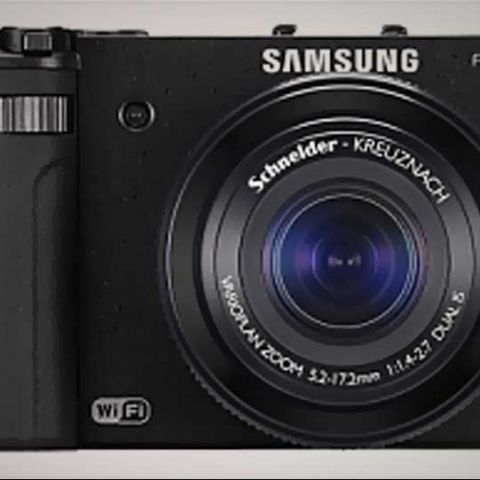 Samsung’s imaging division has up until now focused on delivering cameras with a rich feature set such as built-in Wi-Fi and onboard GPS. However, the image quality on these cameras was mediocre at best, with barely average optics. Samsung’s newly announced EX2F puts that legacy to rest, as it packs a 12.4MP 1/1.7” backside-illuminated sensor (the same size found in the Canon S100 or the G12).

The sensor is backed in performance with the world’s first f/1.4 wide aperture lens in a point-and-shoot. The lens has an optical zoom range of 24-80mm, at which the maximum aperture goes down to a still pretty impressive f/2.7. 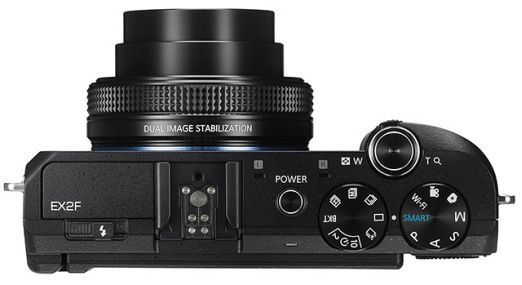 Usual features include ISO sensitivity range of ISO 80-3200, expandable up to 12800 along with full manual controls. The top houses a built-in pop-up flash along with a dedicated hot shoe for external flash units, a novel move on Samsung’s part. The camera also record full HD video at 30fps and can even record full resolution stills while doing it. 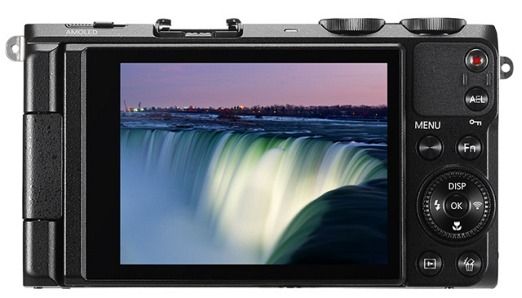 Then there is the signature Samsung built-in-Wi-Fi that can be used to upload the images directly to popular social networking sites (or sent via e-mail). Android users get an additional bonus, as the camera can be controlled remotely over Wi-Fi straight from their phones. 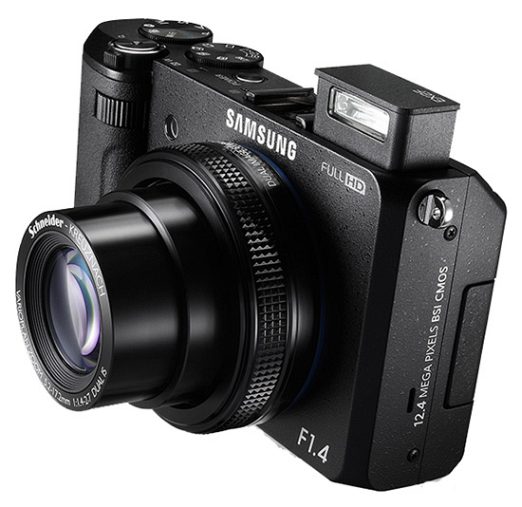 The Samsung EX2F will be available in August for $549 (update: $500) in the US. India price and availability is not yet known.