Samsung's website has listed the manual of the yet-to-be-announced NX1100 mirrorless camera, offering hints to an impending update. 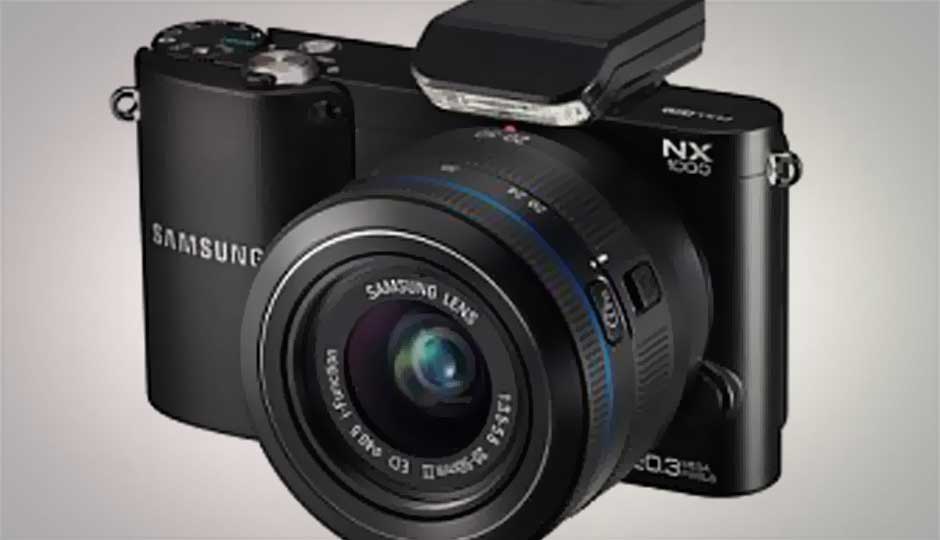 The Samsung NX1000 has been a very dear product for Samsung, after going through two generations of refinement. It’s been in the international market for less than a year and in fact, it has just entered the Indian market (we'll have our review of the NX1000 soon), but looks like Samsung is quite eager to share with us the next version of their mirrorless ILC flagship camera - the NX1100.

In a pre-emptive move, the user manual for the NX1100 got leaked on the Samsung website, way ahead of any official announcement. Skimming through the manual, we find the same 20 megapixel sensor as the NX1000 and the same ISO 12800 sensitivity. There’s even the same 3-inch LCD and on-board Wi-Fi. There don’t seem to be any very obvious changes to the camera going by the manual, but it is quite possible that the link and the pdf file available at the said link is only a placeholder. However, even the very presence of such a link is testament that a new camera is on the horizon.

If Samsung does decide to push out the NX1100 in the next couple of months, then that would spell bad news for the Indian consumers as we’ve just received a shipment of the NX1000. We don’t see a lot of people buying that, given how a newer model already exists in the market. In fact, even the impending release of a newer camera model is bound to take an effect on the sales numbers of the current model. 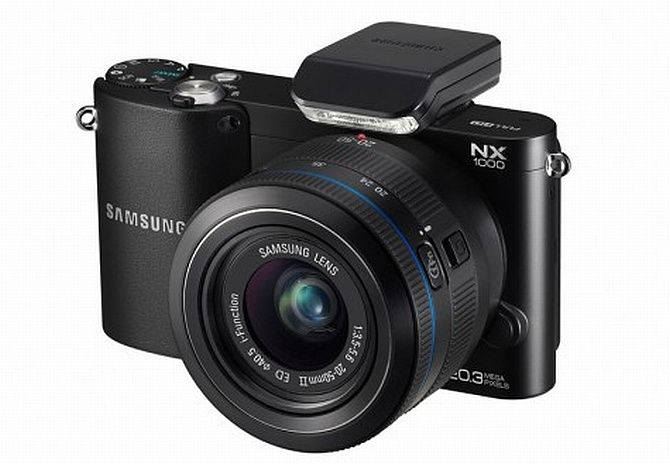