Samsung Electronics Co. is now aiming to sell 150,000 to 250,000 units of its “mirrorless” cameras by the end of this year. Samsung has recently launched its new mirrorless camera called NX200. 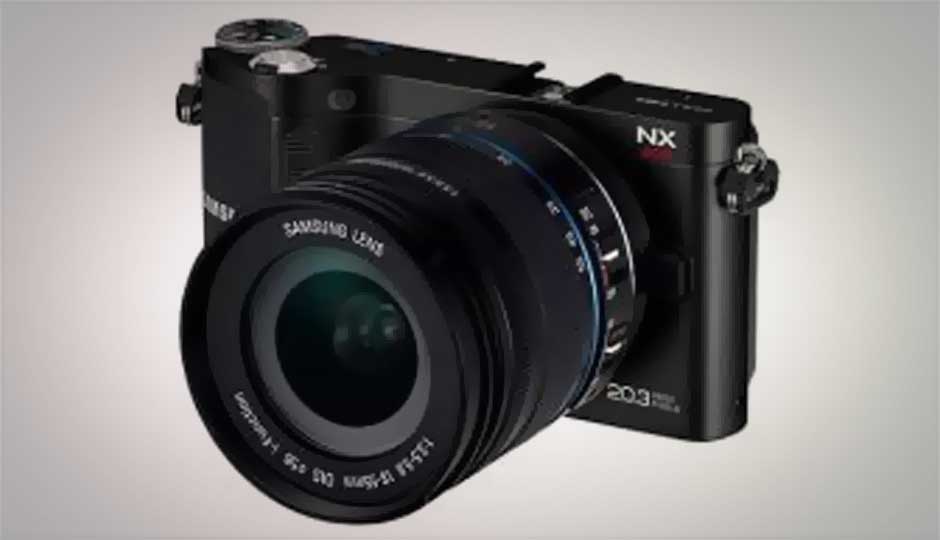 Samsung Electronics Co. is now settings its sights on high end camera segment as it reveals its target to sell nearly 150,000 to 250,000 units of its “mirrorless” cameras by the end of this year. Samsung has high expectations from its NX range of cameras, which are known for their interchangeable lenses and the mirrorless sensor design. Samsung's announcement comes close on the heels of the launch of new NX series camera called NX200.

The NX200 has been initially launched in Korea and is likely to be rolled out globally in October. The NX200 is said to be a lighter and sleeker version of its predecessors and is capable of taking faster shots of images without distorting the quality. The device has been priced at $840 in Korea.

Moreover, reports have suggested that Canon is also going to launch its mirrorless camera in an event, scheduled to be held in early November. Samsung has a good hold in the low end compact cameras segment. In fact, it is the world's third-largest camera manufacturer by market share after Canon Inc. and Sony Corp.