Samsung Galaxy Camera up for pre-order in India

Samsung has started taking pre-orders for its Android-based camera, the Samsung Galaxy Camera, on its online e-store in India. 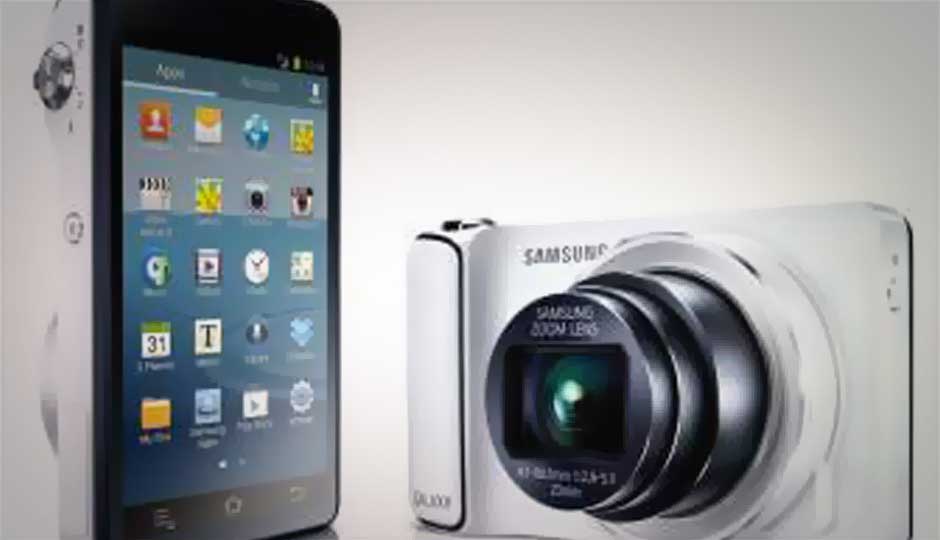 Samsung Galaxy Camera up for pre-order in India

Samsung has started taking pre-orders for its Android-based camera, the Samsung Galaxy Camera, on its online e-store in India.

Consumers interested in pre-ordering the Samsung Galaxy Camera will have to pay an initial amount of Rs. 3,000, with the rest to be paid within three days of the launch of the device. Those that pre-order the camera will get a 16GB microSD card free. There is no cash on delivery option provided by the South Korean manufacturer and those that have pre-ordered the Samsung Galaxy Camera will be notified via email prior to its availability.

Those consumers that do not pay the full amount within three days of pre-ordering the device will not get the free 16GB microSD card and those that don't pay the balance amount within 15 days of availability will have to forfeit the Rs. 3,000 booking amount.

Those of you that are interested in pre-booking the Samsung Galaxy Camera can do so here.

The Samsung Galaxy Camera runs on Google Android 4.1 Jelly Bean and is powered by a 1.4GHz quad-core processor.It has a 16MP BSI CMOS 1/2.3" sensor, and a wide angle (23mm) lens with 21X optical zoom. It sports a 4.77-inch 308ppi HD Super Clear LCD. On the face, the Galaxy Camera feels like a camera because of its build and physical shutter button but flip it over and the device feels like an Android smartphone.

This isn't the first Android camera we've heard of. Nikon recently launched the 16MP Coolpix S800c, which runs on Android, and is meant to be the ideal device for those who often share on social networks. Check out our review of the S800c, here.

You can take a look at our hands on with the Samsung Galaxy Camera here.

If you have any doubts about the shooting capabilities of the Samsung Galaxy Camera, you can take a look at some sample images clicked with the camera here.