Samsung has announced yet another camera with which they seek to bridge the camera-smartphone divide, the Samsung NX2000. 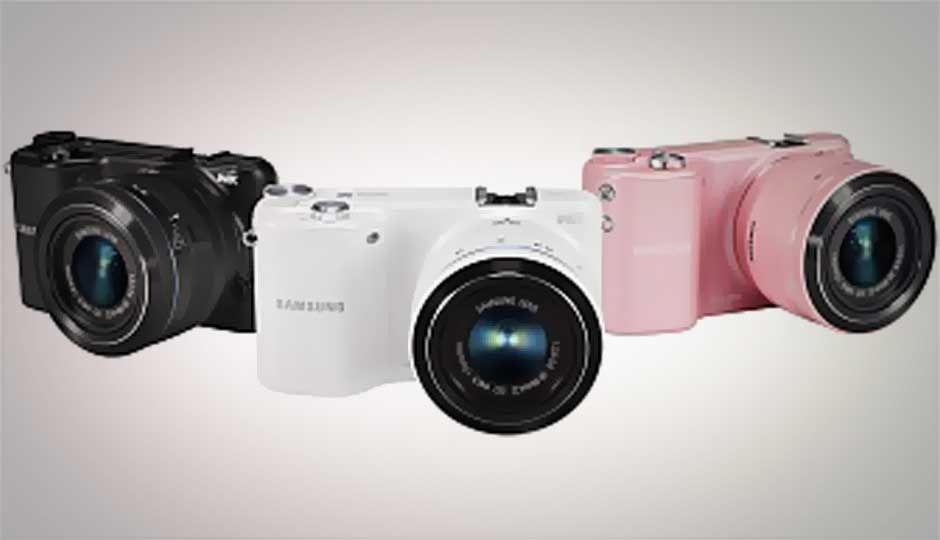 Samsung has replaced the NX1000 mirrorless interchangeable lens camera with the NX2000, which was announced today in the United States of America. The new camera comes with a host of improvements and some new features along with a choice of several colours.

For starters, the NX2000 incorporates the same 20 megapixel APS-C sensor found in the NX1000, and accepts the same NX mount lenses. The camera still has no viewfinder, but increases the screen size on the back from 3 inches to 3.7. The resolution has also gone up from 921K dots to 1.15 million dots, which we know to be a good thing. \

The major addition to the NX2000 is the Wi-Fi and NFC capabilities, with the NFC being the newer of the two. The connectivity options are Samsung’s attempt at bringing the camera closer to the smart phone. The NX2000 also comes with a built-in Smart Camera App, which allows photos taken by the camera to be transferred or uploaded to social networking sites, or to other smart phones or tablets that have built-in NFC chips.

Amongst other features, the NX2000 also boasts of high-speed 8 fps burst mode and full HD video recording at 30 frames per second. Supplemented by a portfolio of 12 lenses and a host of accessories, Samsung has managed to create a decent ecosystem for the NX2000 to thrive in.

As of now, the NX2000 can be had for $649.99 across the US only, and will be available in white, black and pink colours. No official date of release though, or any word on when it will make its way to India.