The Theta SC is a smaller, cheaper version of the Theta S 360-degree camera 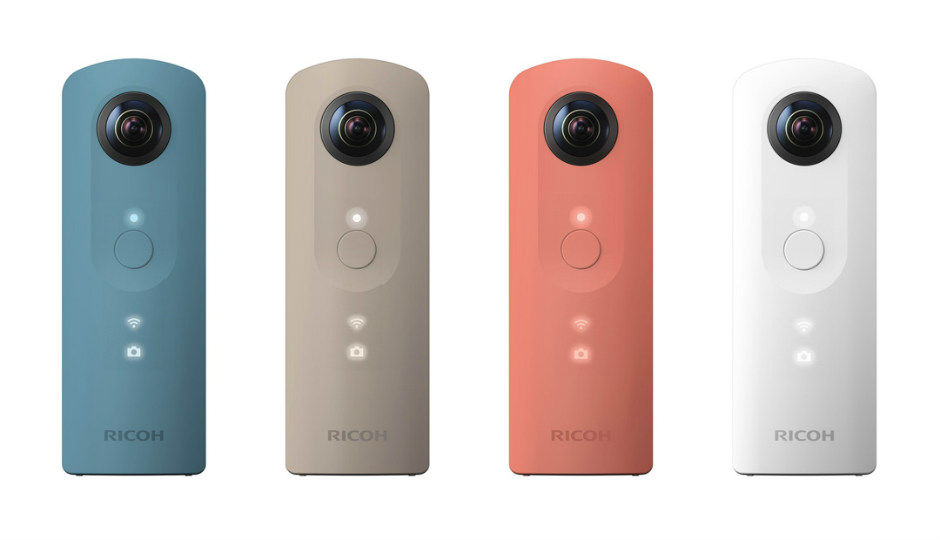 Japanese multinational company, Ricoh, has announced the Theta SC - a smaller and less expensive version of the Theta S 360-degree camera. The Ricoh Theta SC employs twin-f/2.0 lenses armed with two 12 MP sensors that can capture 360-degree stills and 1080p-quality 360 videos. The camera will be available to the public, from October 28. The camera will be priced at $300, about Rs. 20,000 in India.

The Theta S was launched a year ago, receiving good reviews for its 360-degree videos and being hailed as a good beginning for 360 cameras of the future. However, it did suffer from some drawbacks. The quality of the photographs and videos was not supreme, and the noise cancellation was less than perfect. The camera, though, appeared to work just fine, provided it was used in well-lit conditions.

The greatest asset to Ricoh was be the lower cost and ease of operation of the 360 cameras, and the company seems eager to further capitalise on this.