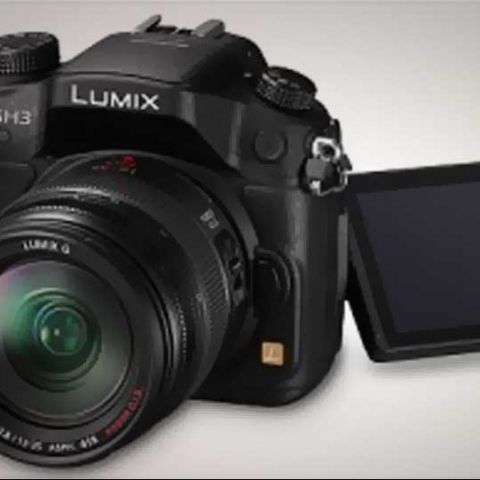 A few days before Photokina, Panasonic made a pretty huge slip-up, in the form of “accidentally” leaking the video promo for the long-rumoured Lumix GH3. It wasn’t a video where the camera made a cameo for a few seconds, but rather a video that centered on the finesse and prowess of the GH3. Once the video had gathered a couple of thousand views, Panasonic realized the goof-up and pulled the video.

At Photokina, Panasonic finally lifted the veils on the new beast, finally letting the world know just what the camera housed in terms of specifications. For starters, there is a 16 megapixel CMOS sensor along with Panasonic’s own Venus Engine VII FHD image processing chip. The sensor-chip combination allows the camera to swing between an ISO range of 200-12800.

The Lumix GH3 micro four thirds camera from Panasonic is built from magnesium alloy and features a weather resistant construction. The screen on the back is an OLED touchscreen which grants the ability to control the various functions and settings of the camera. 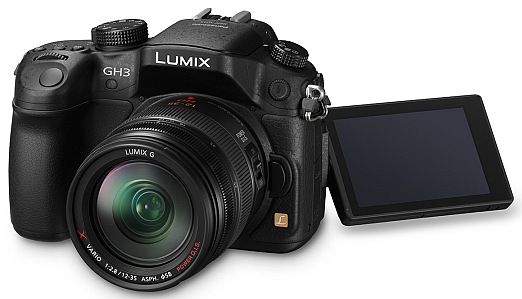 It’s not the lens ecosystem of the four thirds mount or the image quality that makes the GH3 stand out. It is the fact that it is capable of shooting video at full HD with an encoding bitrate of 72 mbps. The video encode rate of the high end DSLRs used for filming is just 38 mbps. It’s touted that the Lumix GH3 will give never before seen colour rendition and sharpness to video.

The Panasonic Lumix GH3 has been given a tentative price of $1,300 for body only and availability is not yet confirmed.