It's been a big day for Olympus at Photokina this year. Photokina is probably the biggest show in the photography industry that happens only once in two years, so it’s natural that manufacturers would want to announce their flagship products at the event. 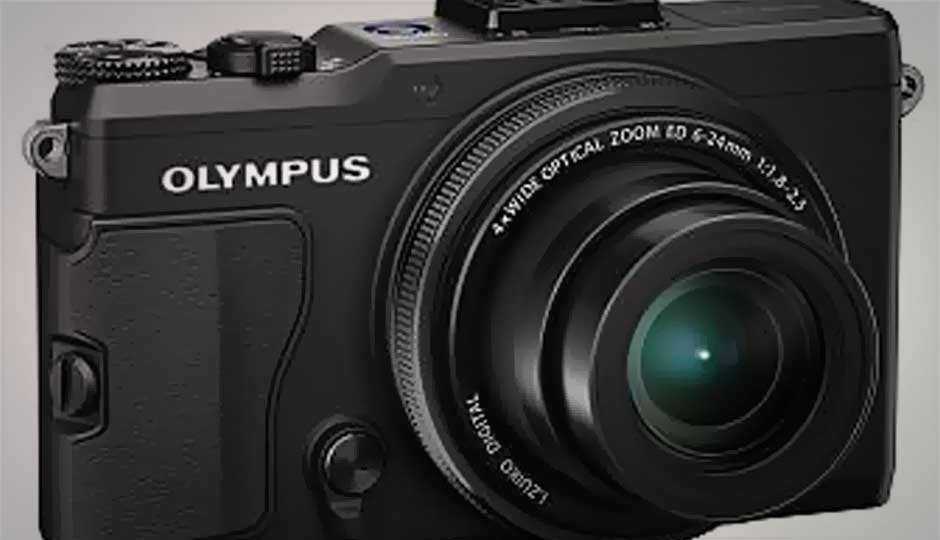 It’s been a big day for Olympus at Photokina this year. Photokina is probably the biggest show in the photography industry that happens only once in two years, so it’s natural that manufacturers would want to announce their flagship products at the event.

Olympus has come forth with three new cameras, the Olympus E-PL5, E-PM2 and the XZ-2. All three of these cameras are successors to wildly popular shooters in their own category.

The two new PEN cameras (E-PL5 and E-PM2) both feature a 16 megapixel sensor with a micro four thirds mount. Both the cameras also incorporate the TruPic VI image processing engine, and given how the insides are taken from the high end OM-D mirrorless, both cameras as said to be extremely fast and accurate in focusing.

The design also incorporates a touchscreen at the back (along with a touch shutter) which can be used for fiddling around with various settings. The screen also allows touch to focus, along with the ability to decrease or increase the size of individual focus points, which both the cameras have 35 of.

Both the Olympus E-PL5 and E-PM2 support shooting video at full HD resolutions at 30 frames per second and boast of a burst speed of 8 frames per second. Coupled up with the fast focusing Zuiko lenses from Olympus and the other lenses compatible with the micro-four thirds mount, the two cameras are looking really good in terms of versatility and performance.

The third addition to Olympus’ lineup is the upgrade to the XZ-1, aptly named the XZ-2. The XZ-2 gets bumped up from the 10 megapixels sensor on the XZ-1 to a 12 megapixels sensor. The important factor about the sensor isn’t the pixel bump, but the sensor itself has changed from CCD to back-side illuminated CMOS sensor. Not only are BSI CMOS sensors better at low light performance, but they are also quite energy efficient, being far kinder to the battery life as compared to their CCD counterparts.

While the sensor has received a significant boost, the lens on the XZ-2 is the same, pegged at 4x optical zoom (24 – 112mm) and an aperture range of f/1.8-2.5. The number of selectable focus point has also gone up from 11 to 35 and focusing and framing is made easier thanks to the 3-inch tilt-swivel touchscreen.

The only other noteable update to the Olympus XZ-2 is the ability to film footage in full HD at 30 frames per second while the XZ-1 could only do 720p video.

The Olympus E-PL5 will cost $699 with the 14-42mm retractable zoom, while the E-PM2 will cost $599 with the same lens. The Olympus XZ-2 is pegged at $599. The dates of availability are not yet confirmed though.