Alongside DSLRs, medium-format and rugged compact cameras, Pentax has also launched a jam-free laser printer and a short-range projector 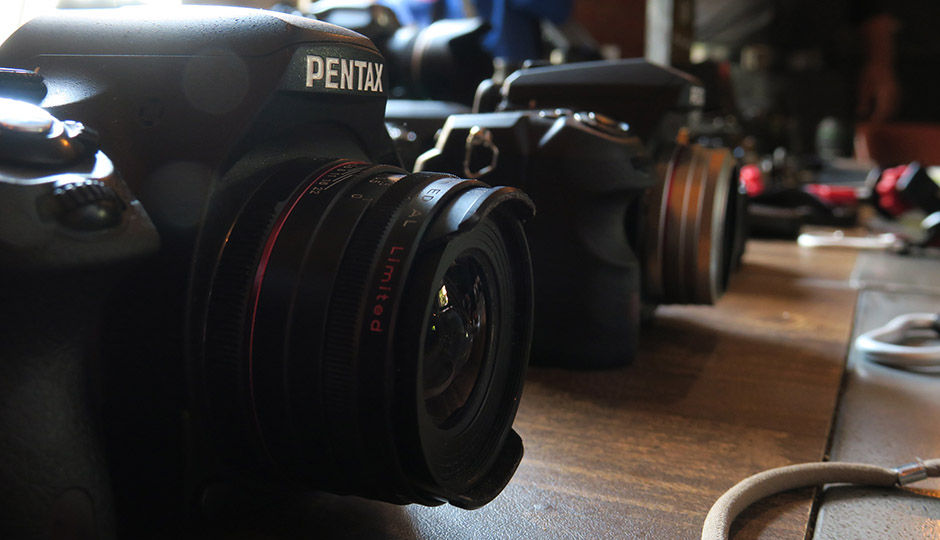 The imaging company, Pentax, released an extensive range of cameras today. Presenting its first full range of imaging products after being bought out by Ricoh, Pentax unveiled a range of waterproof DSLRs, rugged instant shooters with wireless connectivity, a 360-degree camera, a medium format camera, a jam-free laser printer, and a short-range projector. 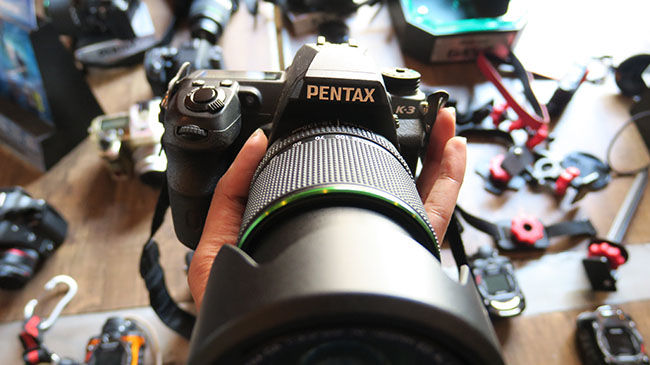 Alongside all the products, Pentax also has a range of interchangeable lenses ranging from 12mm wide-angle to 560mm telephoto, some of which were showcased at the event. The range of its compact cameras start from the Pentax XG1, featuring a 16-megapixel BSI CMOS sensor, 60fps shooting mode, and a 24-1248mm f/2.8-5.6 52X zoom lens at a price of Rs. 15,995. The more powerful compact camera, Ricoh GR, features a 16-megapixel APS-C CMOS sensor, GR engine V image processor, and an 18.3mm f/2.8 lens, built into a compact Magnesium alloy body and is priced at Rs. 52,995. Its rugged compact range has four variants: Ricoh WG4 (GPS), WG-30 as well as the WG-M1 and is available at an introductory price of Rs. 20,995. The one-click 360-degree spherical photo shooter, Ricoh Theta m15, records video at 1080p, with 4GB of internal memory, and is priced at Rs. 34,770. 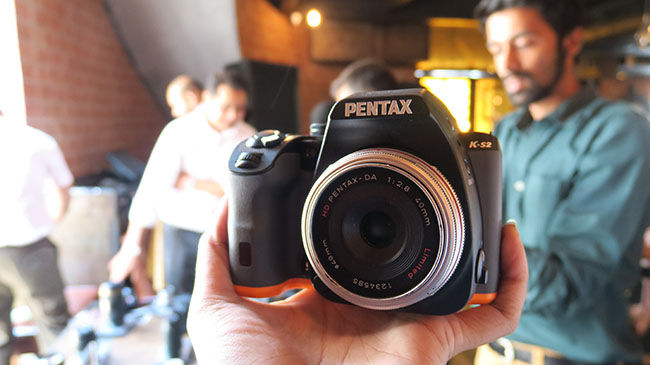 The DSLR range starts with the Pentax K-S2, with a 20.1-megapixel APS-C CMOS sensor, 11-point autofocus, native ISO of 51200, and a selfie-shooter button. The dual-lens kit of the Pentax K-S2, with 18-50mm and 50-200mm lenses, is priced at Rs. 56,995. The Pentax K-50 is a slight upgrade over the K-S2, featuring a SAFOX IXi+ autofocus mechanism, and in-camera HDR and RAW image processing, at a body-only price of Rs. 48,995. The Pentax K-5 II features a steel chassis with a Magnesium alloy cover, along with similar specifications as the previously mentioned DSLRs and is available at a body-only price of Rs. 76,995. The Pentax K-3 houses a 23.35-megapixel APS-C CMOS sensor, user-controlled anti-aliasing filter, Prime III image processor, 95% pentaprism viewfinder, and dual memory card slots, with a body-only price tag of Rs. 85,365. 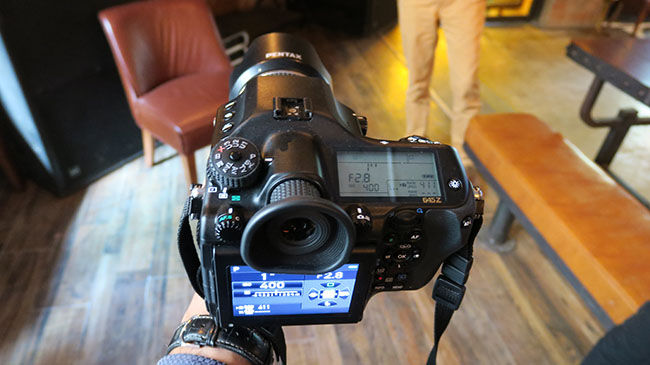 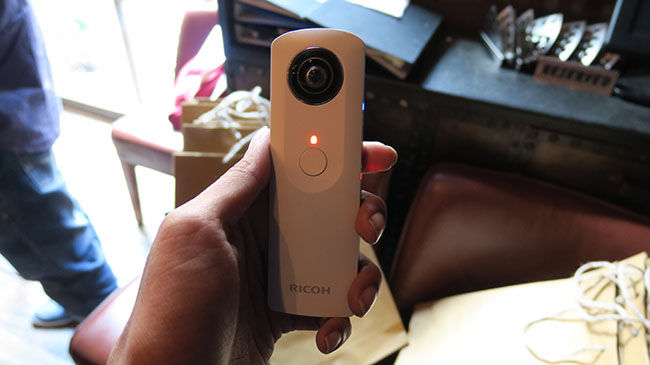 Among other products are Pentax's range of binoculars ranging from 8X to 16X magnification, and a host of accessories for the rugged WG cameras meant for extreme conditions. These range from magnet mounts, helmet strap mounts, and suction cup mounts. 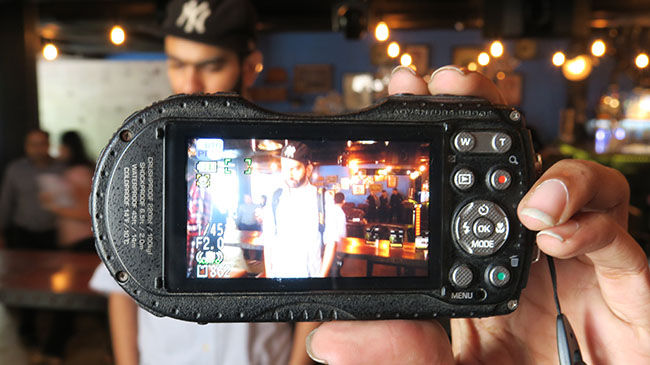 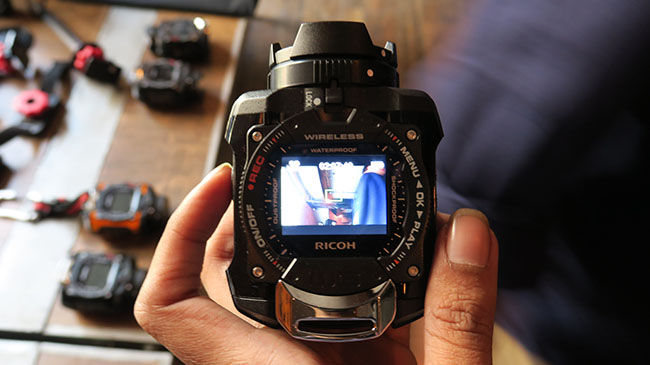