Panasonic Lumix FZ1000 is a superzoom camera with 4K recording

The company has announced its latest camera calling it the "world's first digital compact camera" to offer 4K video recording. 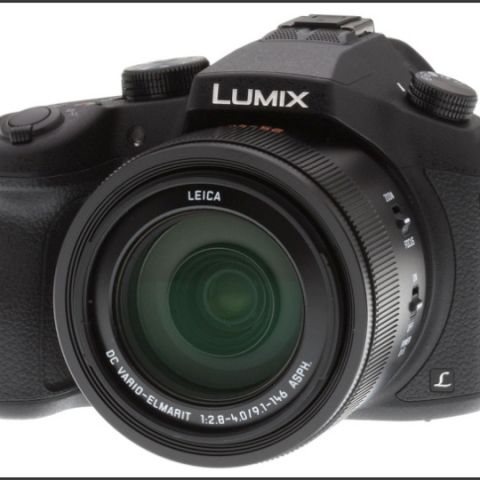 Panasonic has announced Lumix FZ1000 which will be released in July for $899.99. FZ1000's one of the main attractions is its ability to shoot 4K videos even though it does that at a quite low 30fps. Full HD videos are recorded at a better 60fps.

The Lumiz FZ1000 features 1-inch 20MP CMOS sensor which provides good performance in low-light conditions. The camera also features "Venus" engine which helps in multiple noise reduction. It also features a 16x lens zoom. Even though Panasonic calls it a "compact" camera, the FZ1000 is not small at all.

The Leica lens on the FZ1000 is a 25-400mm f/2.8-4 design containing 5 aspheric elements to control distortion and 4 ED elements. It is stabilized via a 5-axis system which results in a snappy focus. Panasonic claims that the lens can lock focus in 0.17 seconds at 400mm.