Panasonic had announced its first full-frame mirrorless cameras at Photokina last year, but now, the company has officially launched the duo in the U.S. 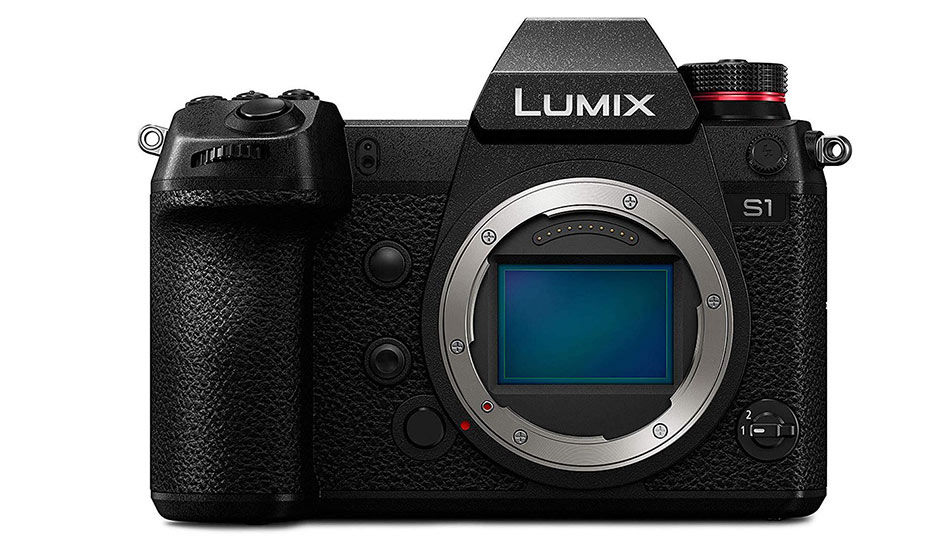 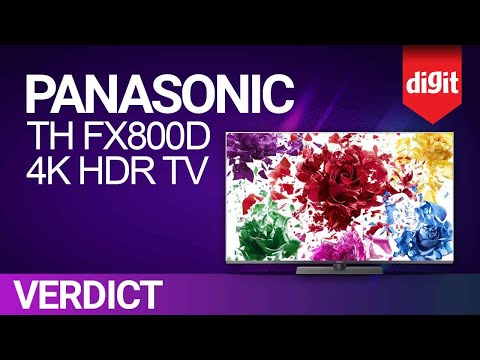 Panasonic had created quite a ruckus at Photokina 2018 when they announced the Panasonic Lumix S1 and S1R full frame mirrorless cameras. The reason for the excitement (and bewilderment) stems from the fact that Panasonic has been a key proponent of the Micro Four Thirds sensor format. The company didn’t announce much in the way of details or availability, but unlike the announcement, the company has silently launched the cameras.

The Panasonic Lumix S1 is aimed at those individuals who dabble in both film and photography. The sensor resolution offers the sweet spot for both moving and still images. In terms of photography, while you do get the standard 24-megapixel image, you can switch over to the high-resolution mode and get a whopping 96-megapixel image. This the camera achieved by shifting the sensor by a few pixels for multiple photos. In terms of video, you get 4K recording at 30fps with no time limit (or for 24fps) while 4K @60fps is limited to 30 minutes of recording at a time. 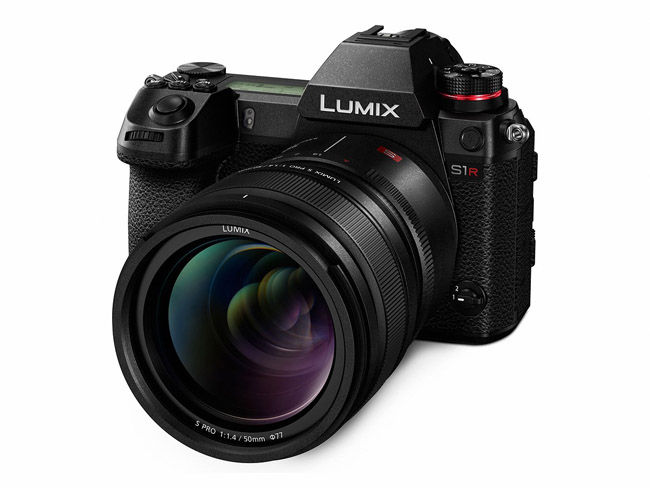 The Panasonic Lumix S1R, on the other hand, has a massive 47.7-megapixel sensor. The video capabilities remain mostly the same as the S1, with a few exceptions. For example, the 4K mode on the S1R offers a cropped output instead of a utilizing the full sensor like on the S1. The super-resolution mode on the S1R delivers images with a resolution of 187 megapixels.

The Panasonic Lumix S1 and Lumix S1R shoot at 6fps with AF tracking and 9FPS in Single AF mode.