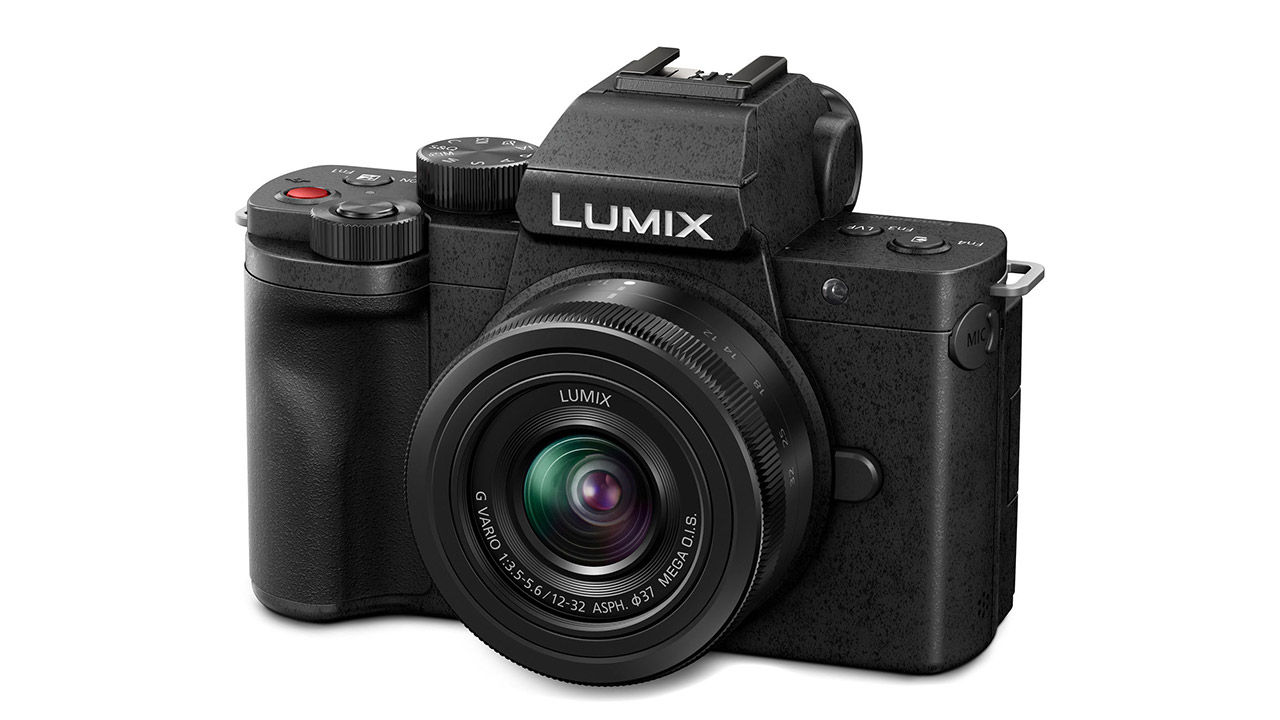 As the year comes to a close, brands are trying to have their “one more thing” moment. Realme just launched a pair of new devices and now Panasonic has just announced a brand new mirrorless camera, the Panasonic Lumix G100. This is a camera with a micro four-thirds sensor and not a full frame one.

The Panasonic Lumix G100 is a budget-friendly mirrorless camera but is here to offer a host of features that are designed specifically for vloggers. The micro four-thirds sensor offers a 20-megapixel resolution and also sports 5-axis sensor-shift based image stabilization. While this takes care of the image quality aspect, Panasonic has infused the G100 with OZO Audio technology, a marvel from the house of Nokia. Panaonic says that by combining their own audio processing technologies with that of OZO, they’re able to track a subject across the frame and record their audio. This is a feature that we’ve seen implemented in some smartphones, but never in a DSLR or mirrorless camera due to the processing power required to achieve this feat.

Interestingly, this is the second camera to launch in the Indian market that’s catering specifically to vloggers. The first was the Sony ZV-1, a compact camera from Sony with a 1” sensor and the same 20. Megapixel resolution. The ZV-1 also sports a very usable 24-70mm f/1.8-2.8 lens, making it a very capable all-round camera for photo and video both. Panasonic joins this camera with a very similar feature set, but the added advantage of being able to change lenses.