Panasonic, the creator of the Micro-Four Thirds format has updated their mirrorless segment with two new cameras, along with a new advanced point and shoot. 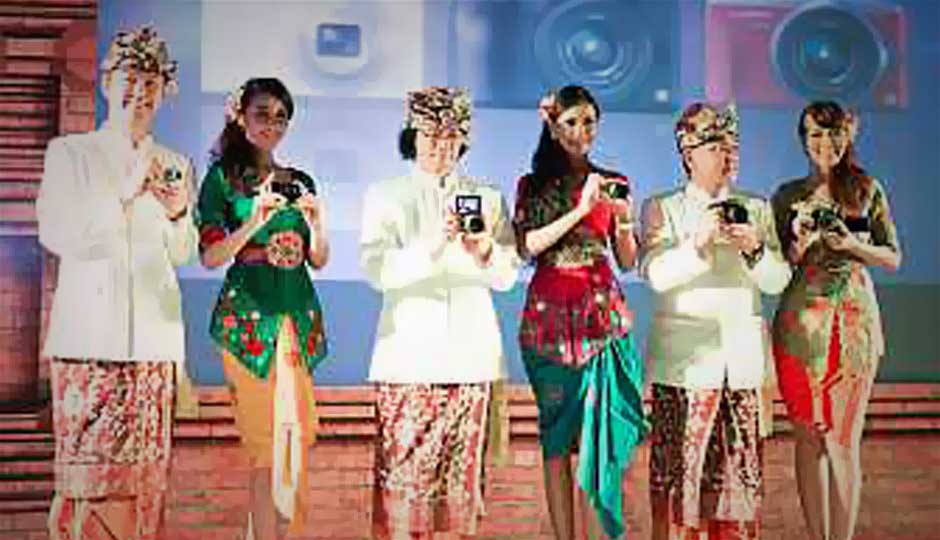 The Panasonic Lumix G6 is the much coveted update to the G5 and features a 16MP Live MOS sensor along with a brand new Venus Engine Image processing chip. Where the G6 improves over its predecessor is the fact that it has a far better movie mode, with full manual control along with a port to attach an external mic. The real new additions to the G6 happen to be the on-board Wi-Fi and NFC chip that will allow instant sharing and uploading to smart devices and social networking sites. The main upgrade to the G6 has been in the areas of autofocus. The camera’s AF module is now sensitive to light as low as -3eV, with no other mirrorless boasting of such capabilities.

The second camera from the Panasonic camp is the Panasonic Lumix GF6, a more compact mirrorless camera when compared to the G, but packing the same 16MP sensor and the Venus Engine chip. It even houses the same Wi-Fi and NFC capabilities as the G6, but the smaller form factor means it is far more compact, but trades in the higher burst mode of the G6 (7 vs. 4.2). The GF6 also trades in the G6’s tilt-swivel screen in favour of one that flips upwards and then rotates 180 degrees to facilitate self-portraits in a convenient manner.

The third camera from the company is the Panasonic Lumix DMC-LF1, a new enthusiast point and shoot designed to be a great low light performer while maintaining an incredibly slim form factor. The LF-1 incorporates a 12MP sensor, the same one that was used in the LX7. Along with that, Panasonic has also put an impressive 28-200mm f/2.0-5.9 lens on the camera, which would allow the camera to shoot exceptional low light images, at least at the wide end. The one feature Panasonic is really proud to have incorporated in the LF1 is an electronic viewfinder that’s been packed into an exceptionally slim body.

The 14-140mm lens is designed to compliment the Micro Four Thirds format with a singular walk around lens, With a crop factor of 2x, the lens effectively gives a field of view of 28-280mm, making it a good all purpose lens. The three cameras were announced in Bali on Monday, and their India availability and pricing are scheduled to be disclosed today. We’ll update you once we know.