Panasonic adds another dimension to HD 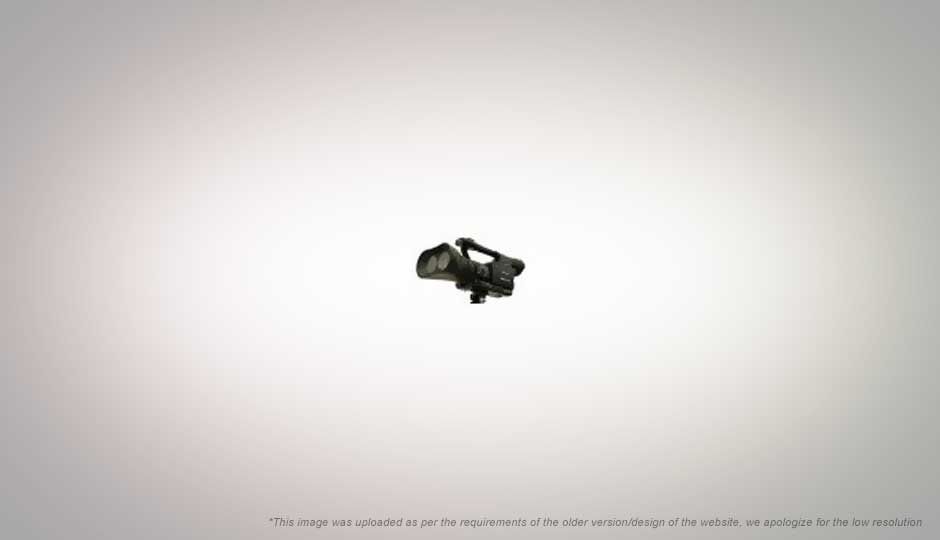 Panasonic adds another dimension to HD

Did you ever wonder why exactly did we evolve two eyes, when we need only one to watch TV? Panasonic has now found a way to put that lazy left (or right?) eye to use.

It seems, apparently that your two eyes combined might give you a 3d depth perceptive view of the world. “But TV always seems so flat!” you might wonder, and Panasonic has a solution to appease us all.

They have announced that they will soon be producing a 3d capable video recording device which can capture videos in full HD. It uses a twin camera system in a single enclosure, to crudely mimic the human eyes, unlike current systems which use two cameras in close proximity to simulate the human vision model. Human eyes perceive depth by combining the information it gets from both the eyes. Similarly by recording an image or video from two angles separated by a similar angle, and playing back the images to both the eyes separately, we can simulate the feeling of depth, as far as the eye is concerned, the two images are just one 3d scene it is perceiving.

This system will be a small portable and solid state device thus ensuring greater portability, smaller size, and more sturdiness. Although currently it is merely in the concept stage, it is about time that 3d reached the masses. Over time such technology is sure to boil down to us average Joes, who knows, our grandchildren may scoff at the flat mere HD family videos that we took so proudly.