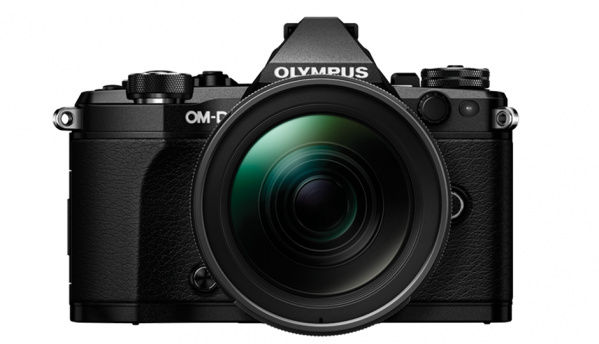 March 19th 2015: At a press event today, Olympus announced the launch of the EM-5 Mark II mirror-less camera in India. Featuring a 16MP CMOS sensor and a 5-axis image stabilization system that they claim is the best in the world (we’re itching to put it to the test), all this in a weatherproof and dustproof body that retails for Rs.74,990 (on www.olympuspro.in) and a handful of lenses. 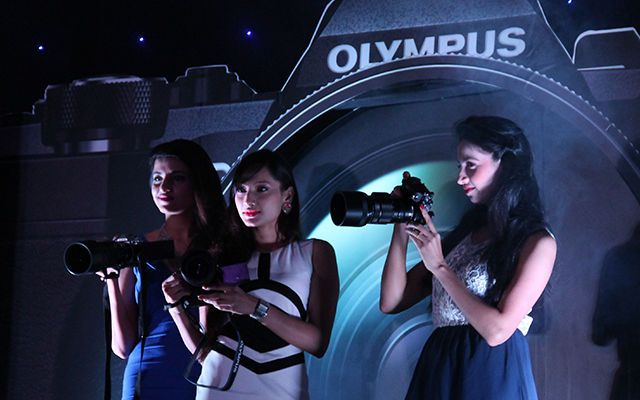 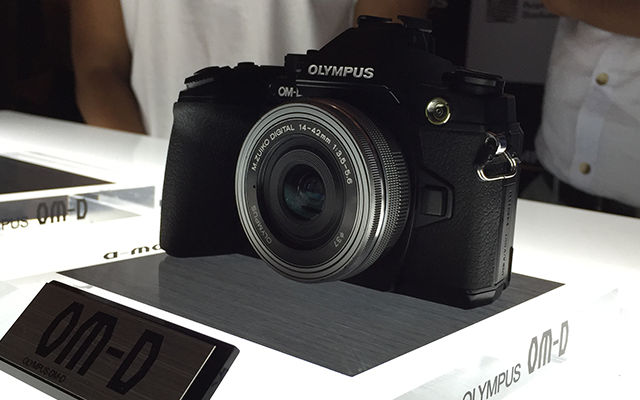 One thing that we mustn’t forget to mention is the fact that this camera supports what Olympus is calling a Sensor-Shift High Resolution mode that moves the sensor around (a half pixel at a time) to capture an image which, Olympus claims, holds more data than a similar image from a 36MP DSLR camera.

From our limited hands-on with the device, we found it to be extremely well-built, compact, light and very ergonomic (which should be expected, given Olympus’s history, and the asking price). Sadly, we couldn’t examine the capabilities of the camera because none of the samples on display had enough charge to capture and write an image to the memory card. We’ll be sure to put this camera through its paces though and will present you with a full review when the camera eventually lands up at our test centre. 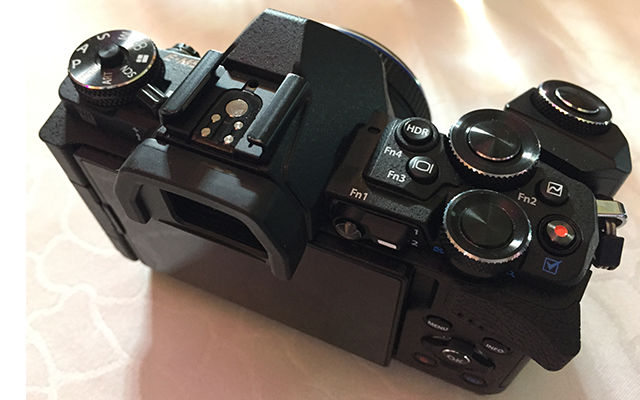 A full list of specifications and features are as follows: