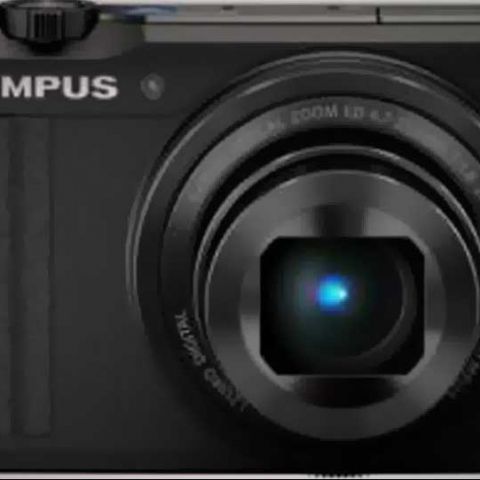 Olympus has just pulled the wraps off the Olympus Stylus XZ-10, their latest enthusiast compact camera to be sold alongside their current Stylus XZ-2 compact. The two cameras share much in common, but the XZ-10 isn’t merely a carbon copy.

For starters, the XZ-10 is designed primarily as a camera with a stylish statement. It is incredibly slim, and Olympus claims the XZ-10 is 40 percent smaller than the XZ-2 in terms of volume. It does still carry the same megapixel count as the XZ-2, the usual 12 megapixels, but swaps out the relatively larger 1/1.7-inch CMOS sensor in the XZ-2 for a 1/2.3-inch BSI-CMOS sensor. The XZ-10 also comes with improved optics as the lens is now sports a 5x optical zoom (26-130mm) with a maximum aperture range of f/1.8-2.7. The lens is not an optically stabilized one, but that’s because Olympus is using a sensor-shift mechanism to essentially offer the stabilization. 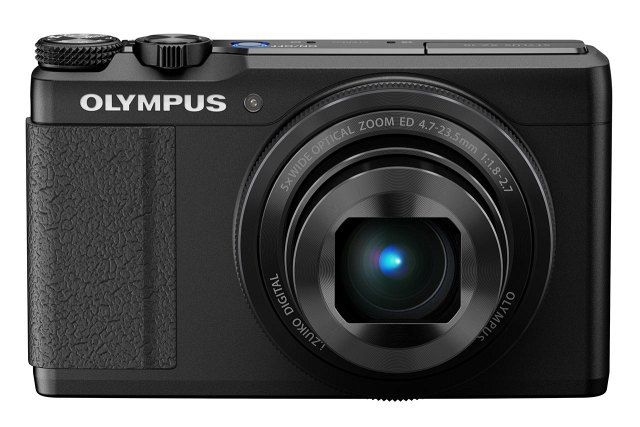 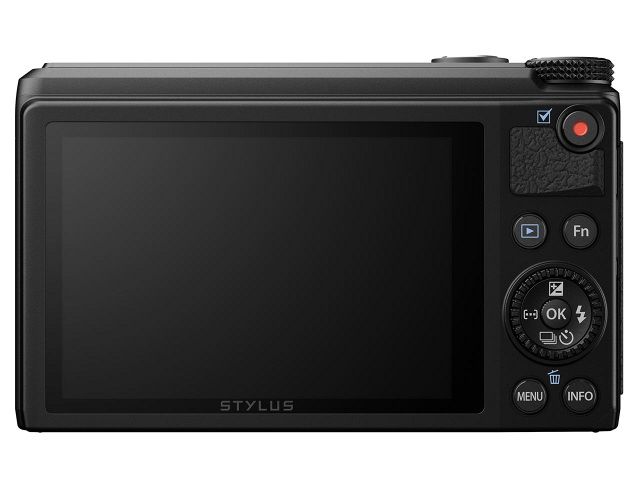 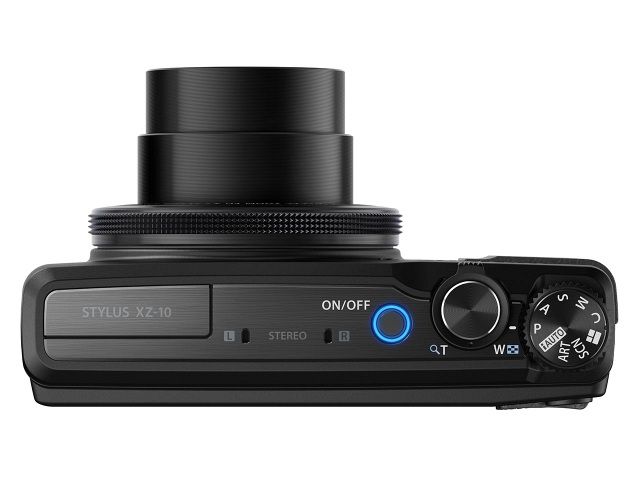