Nikon has released firmware version 2.0 which brings CFexpress compatibility to the Nikon Z6 and Z7, alongside raw video capture 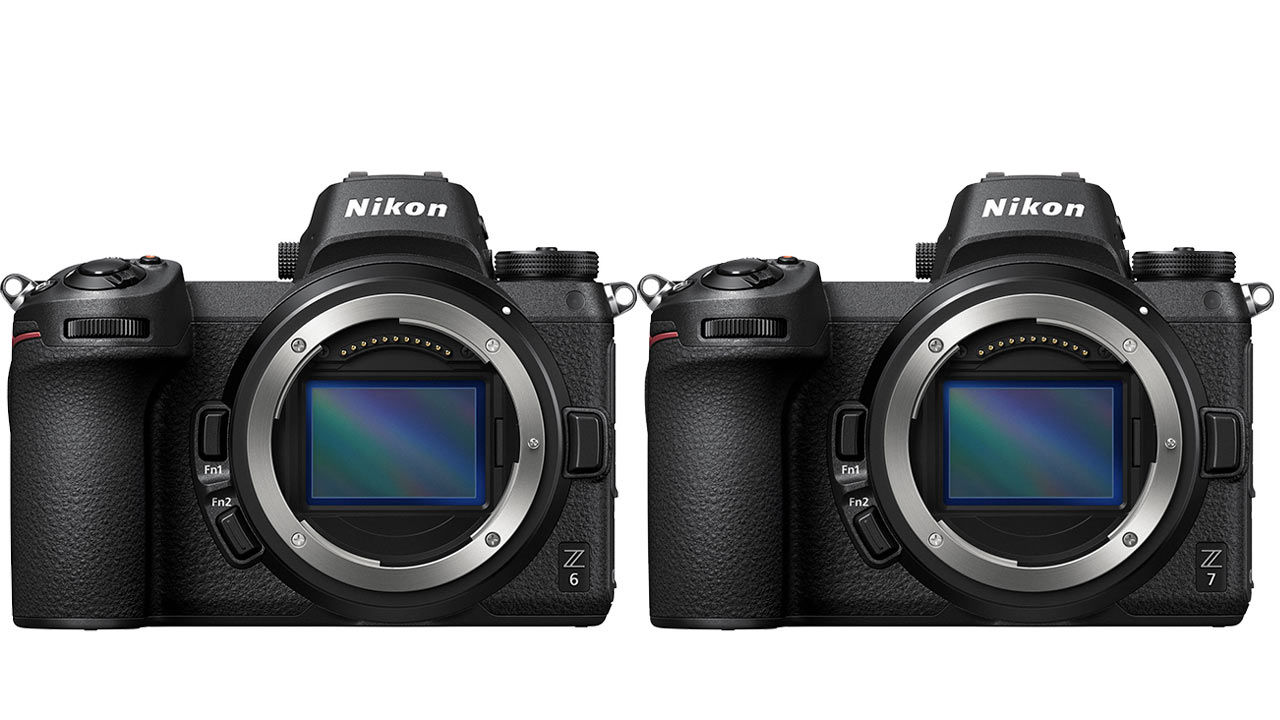 Nikon launched the Z6 and Z7 fullframe mirrorless cameras back in 2018, and since then, the company has continued to focus on building a robust lens ecosystem. However, in the year since, Nikon has been slowly, but steadily pushing out firmware updates that continue to improve the performance of the cameras and the lenses. The latest update comes in two parts.

Firmware 2.20 for the Nikon Z6 and Z7 upgrade the XQD Card slot to be compatible with the new CFexpress memory card standard. The new CFexpress standard uses PCIe 3.0 lanes (up to 4 lanes) and enabled data transfer speeds of up to 1GB/s, per-lane. Firmware 2.20 enables the current XQD slot to now operate at the new, significantly faster speed, without needing any physical upgrade to the slot. The firmware can be downloaded from the Nikon Download Center.

The new CFexpress Type B cards use the same form-factor as an XQD card, making it a hassle-free experience for shooters. While the XQD card was originally developed by Sony, the Compact Flash Association had announced CFexpress as the successor to QXD in 2016. If you do update your Z6 or Z7 to the new firmware, do remember that you need to buy a card designated as CFexpress in order to take advantage of the new speeds.

The second firmware update offered by Nikon for the two full-frame mirrorless cameras is a paid one, which enables RAW Video capture. Users who want the ability to shoot RAW Video on their Nikon Z6 or Nikon Z7 will need to take their cameras in to a Nikon authorized service center and have them install the feature. Interestingly, Nikon is charging a Rs 15,000 upgrade fee for the feature. Additionally, if you do opt to get the upgrade, you will need an external recorder to actually shoot video in RAW. As of now, only the Atomos Ninja V is compatible with the Nikon Z6 and Nikon Z7 for RAW video capture. You can get both 4K UHD or 1080p 12-bit RAW video over HDMI to the external recorder.

While charging for a feature that the camera is capable of supporting is unfortunate, it makes sense. The cost factor acts as a deterrent for average users to experiment with the feature, which, if used improperly, could result in damage to the camera. This way, Nikon has ensured that only professionals who actually need to use the feature, would opt for it.

Do note that the RAW output over HDMI into the Atomos Ninja V is encoded in ProRes RAW, a format that has become a standard over the last few months. Unfortunately, at the moment, only FCPX supports the format. Both Adobe and Avid had announced earlier this year that they will be bringing support for the format natively to their editing suite of applications, but it hasn’t happened as of yet.

If you do opt to get the paid upgrade, do ensure that your workflow will support the new feature.