An article describing the launch of Nikon's new DSLR - D7000, that mimics the identical size and build quality of the D90 into the Indian market. 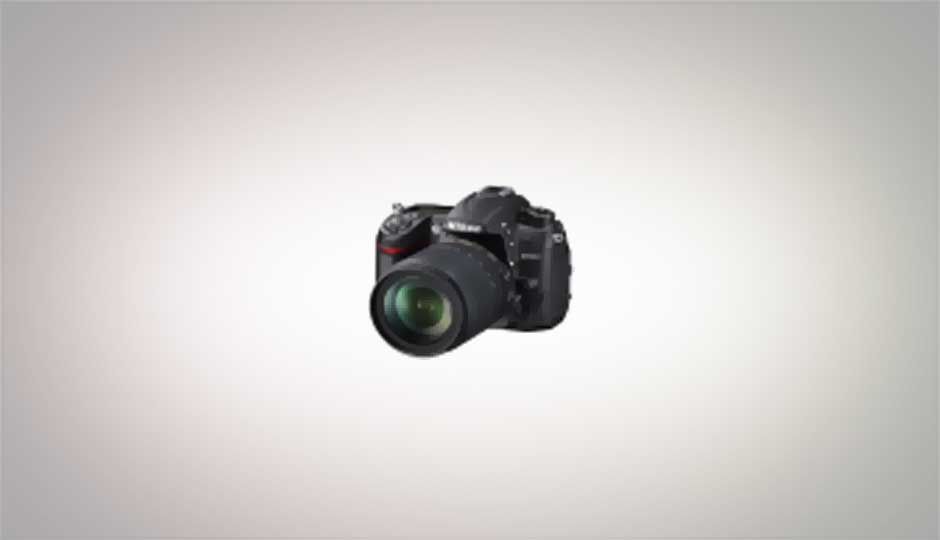 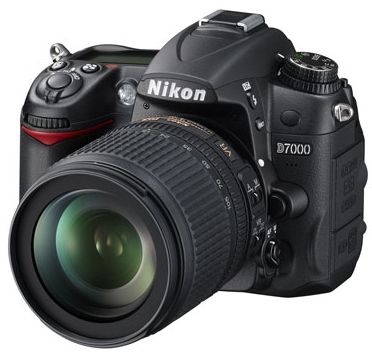 Nikon has announced the launch of its new DSLR - the D7000. Incorporating a 16.2 Megapixel CMOS sensor optimized by the EXPEED 2 engine, the D7000 is expected to deliver stunning High-Definition images with vivid colours.

The DSLR is said to incorporate a wide array of advanced features and functions focused on the needs of enthusiastic and professional photographers. Let's take a sneak peek into some of the most interesting features of the camera.

[RELATED_ARTICLE]1) Incorporating a body design and build quality identical to the D90, the D7000 is built to provide superior level of water and dust resistance.
2) With the aid of D-movie function and contrast detect Auto-Focus, it is expected to record full HD (1080p) movies at 24fps, while maintaining superior image clarity throughout the recording. The Auto-Focus feature is designed to maintain focus and avoid the blurry effect while focusing on moving objects.
3) It is rated to support up to 100 shots in burst mode, at a decent 6fps.
4) A salient feature of the camera is the presence of dual-SD memory card slot.
5) Powered by rechargeable Li-ion battery EN-EL15, it is rated to capture a maximum of 1,050 shots on one full recharge.
6) Nikon's image viewing and editing software - ViewNX2 is reportedly shipped in the box as a complimentary package.

Although, the hardware configuration and features seem to be impressive on first glance, it burns a hole in your pocket at a staggering price of Rs. 74,450 (for body only) and Rs. 89,950 along with the AF-S 18-105mm VR Kit Lens.