An article describing the proposed release of Nikon's Coolpix S1100pj USB projector camera and Coolpix S5100 digital camera into the market in the coming months. 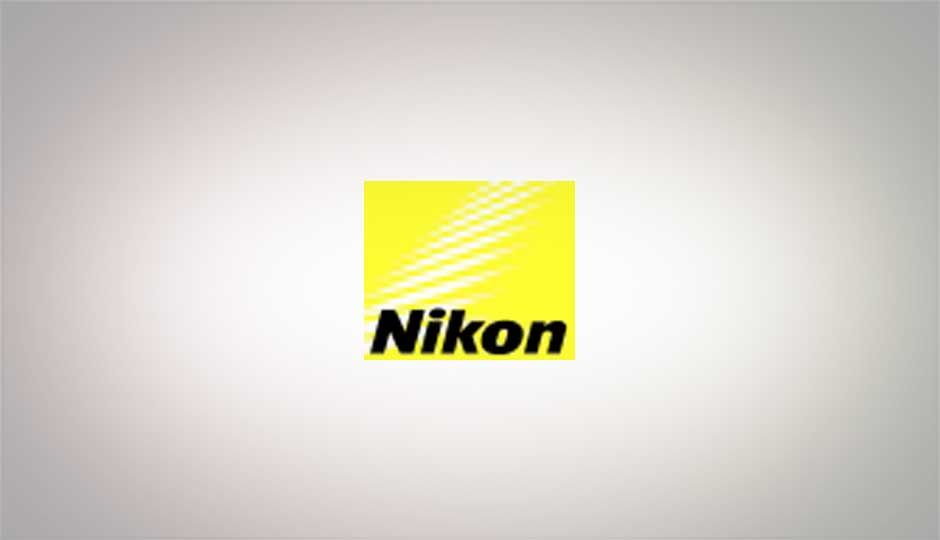 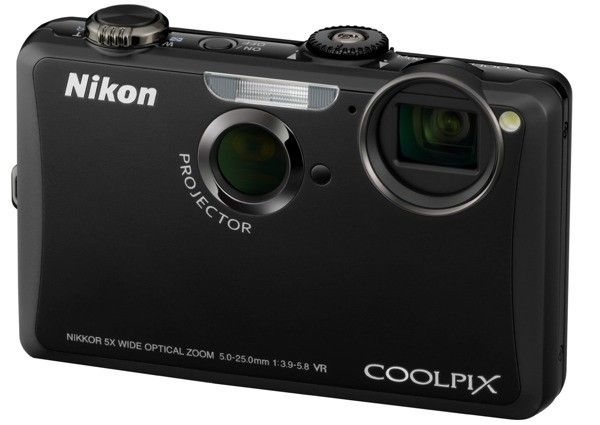 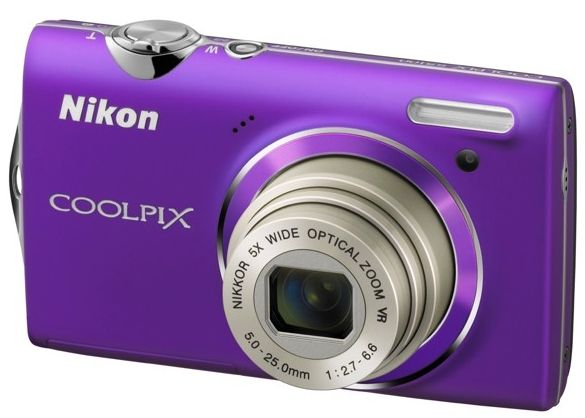 The Coolpix S5100 seems to have a lighter configuration including: a 12.1MP sensor, ISO 3200 sensitivity, 720p video recording, 5x optical zoom with 4-way image stabilization, anti-blur technology. It is estimated to cost around $179 and is expected to hit the market in October.