Now here is an announcement that does not disappoint! Nikon has officially taken the veils off the Nikon D600, the company's 'budget' full frame DSLR. 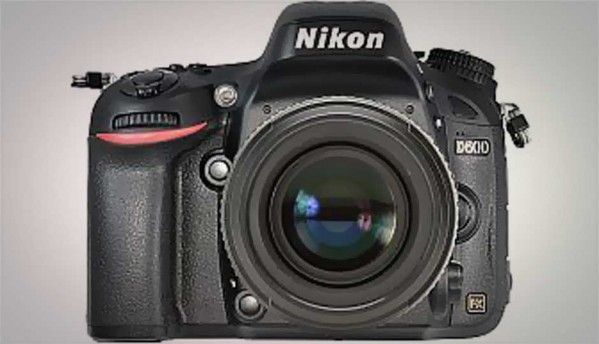 Now here is an announcement that does not disappoint! Nikon has officially taken the veils off the Nikon D600, the company’s “budget” full frame DSLR.

The D600 features a full frame 24 megapixel sensor that is accompanied by the EXPEED 3 processing chip. Interestingly, the physical dimensions of the sensor weigh in at 35.9x24 mm, instead of the usual 36x24 mm, but it is most likely that the 0.1 mm won’t have any effect on the image quality.

The D600 also emphasizes on speed, having a boot-up to ready-to-shoot state in under 0.13 seconds, with a 0.052 second shutter release. Interestingly, the maximum burst speed on the camera is 5.5 frames per second, which really isn’t the number that would make it ideal for shooting high speed action. However, if shutter speeds in low-light become a problem, the D600 has the capability of swinging from ISO 100 all the way up to ISO 6400 (natively) and ISO 25600 when pushed into “Hi” mode.

The video on the Nikon D600 will be at par with the video on the D800, since they are both full frame and offer full HD recording at various frame rates such as 30, 25 and 24 fps. The best part of the D600 is that it too supports streaming of uncompressed footage via HDMI to an external recorder, just like its beefier brethren.

The D600 has a magnesium alloy back and top construction along with dust and moisture sealing, but not really sure if the weather sealing is as extensive as that on the D800 or the D4. In an attempt to keep the body size as small as possible, Nikon has infused the D600 with dual SD card slots that support the newest SDXC and UHS-I standards.

The rumours of the D600 have spanned months and given out quite a bit of info, the most critical being price. It was rumored that the D600 would have a retail price of $1700 or under (being a budget full frame n all), but Nikon has announced a suggested retail price of $2099.95 and is supposed to ship out on the first day of Photokina, September 18th.