Nikon D7000 is the most stolen camera in the world: Study 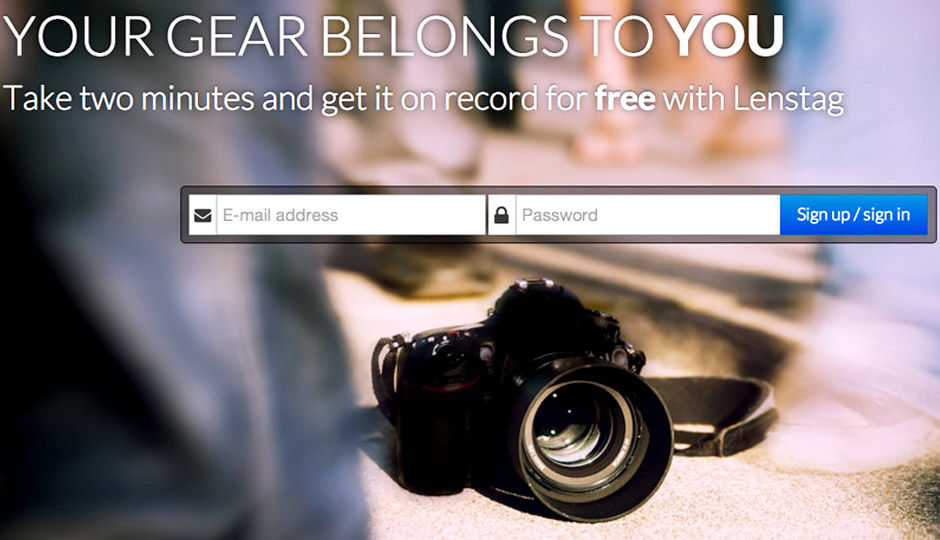 Nikon D7000 is the most stolen camera in the world: Study

Has your camera ever been stolen while you were on  a vacation? Or have you ever accidentally left your camera at a coffee shop only to never see it again? As a camera owner, one is constantly paranoid about the safety of their camera and the gear. Theft is one of the major concerns that camera owners face and thanks to a company called Lenstag, we have some interesting facts regarding how camera gear gets stolen.

Through a couple of infographs, Lenstag has given statistics that show the eight most common ways camera gear gets stolen. Not just that, they went even further and have given a list of the most stolen cameras and lenses in the year 2013.

As you can see, the research points out that the most common way a camera gear can be stolen is out of one’s car which accounts for 29% of the total thefts. This is followed by home robberies at 25% while 11% of camera thefts happen when the owner is on a vactation. In terms of the most stolen camera, Nikon’s D7000 leads the lot followed by the Canon D60 and the Canon 7D. In the lenses department, Canon’s popular lenses including the 70-200mm f/2.8L, the 24-70mm f/2.8L and the 85mm f/1.2L get stolen the most. 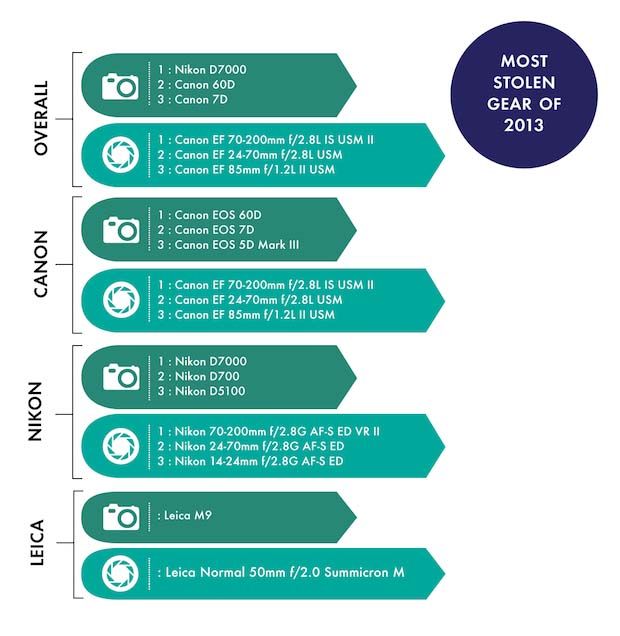 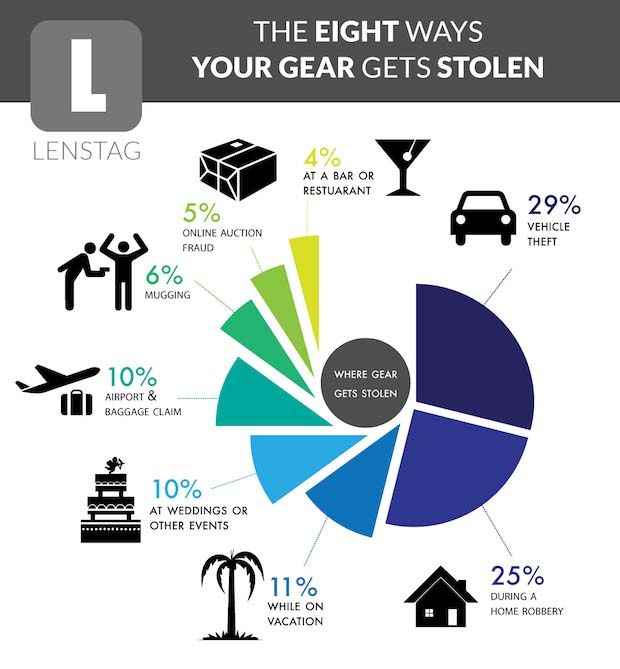