The Nikon D5200 has finally been officially revealed. Surprisingly, the last few months haven't really seen much churn out from the rumour mill about this particular beauty, but nonetheless, details look good. Currently though, there is no word on availab 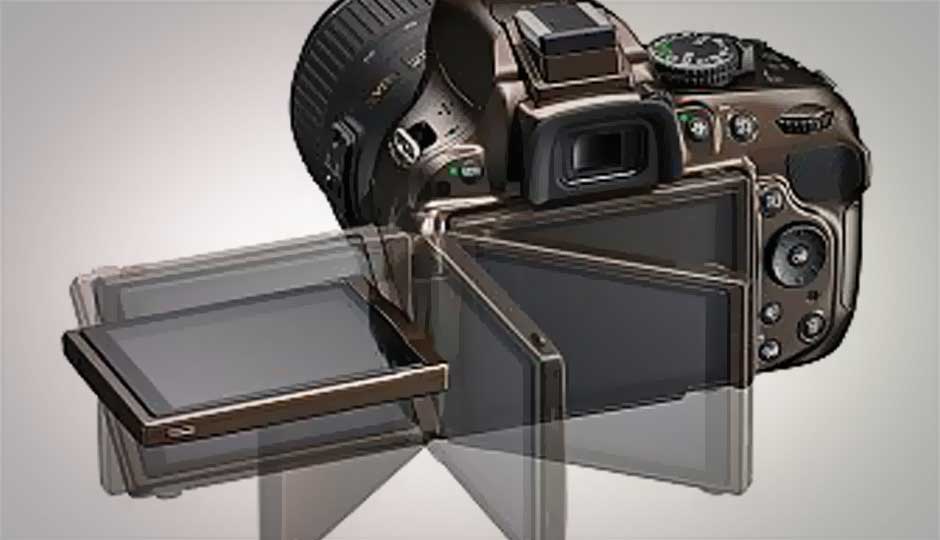 The Nikon D5200 has finally been officially revealed. Surprisingly, the last few months haven't really seen much churn out from the rumour mill about this particular beauty, but nonetheless, details look good. The Nikon D5200 is at an MRP of Rs. 46,950 for D5200 body & AF-S DX NIKKOR 18-55mm f/3.5-5.6G VR Kit Lens. The product shall be available from December 2012 onwards across India.

The D5200 incorporates a 24.1 megapixel APS-C (1.5x) sensor (we’re presuming it’s the same one in the D3200), along with a faster burst speed of 5fps (against the 4fps on the D5100), thanks to the EXPEED 3 image processor. There is also a 921K-dot articulated screen for easy photo and video making. However, the most worthy update on the D5200 would be its 39-point AF system with 9-cross type focus points. Given the numbers, it seems that it is the same AF system found in the D600, which is a solid performer in itself. 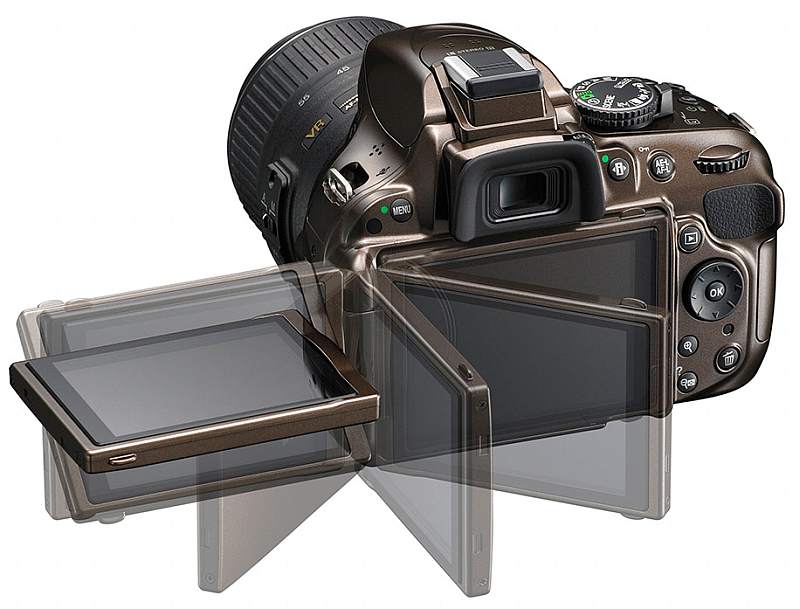 The second most noticeable change is in the user interface of the camera itself. The on-screen graphics have changed considerably, with what we feel are better colors and smoother lines and gradients. All in all, the initial images of the on-screen options looks rather pleasing, especially compared to the older design. Speaking of visuals, the D5200 has a slightly re-designed front, with the curves clearly being accentuated. There is also a rubber rest on the back and the sides for added comfort. 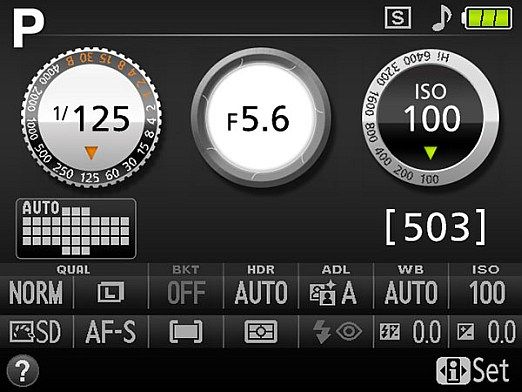 Along with the D5200, Nikon has also released a companion wireless transmitter/receiver combination. The WR-T10 is the trigger and the WR-R10 is the receiver that would plug into the camera. The remotes are designed so that the WR-T10 can control an unlimited number of cameras that are connected to the WR-R10 receiver. While the pairing allows an unlimited number of compatible cameras, Nikon is claiming a horizontal range of about 164 feet, and a vertical range of about 4 feet.

The D5200 will be available in black, red and bronze colors, with the third being a first of its kind in the Nikon lineup.