Nikon has announced a brand new DSLR and has finally integrated Wi-Fi along with a tilting display with a price tage of $2,300 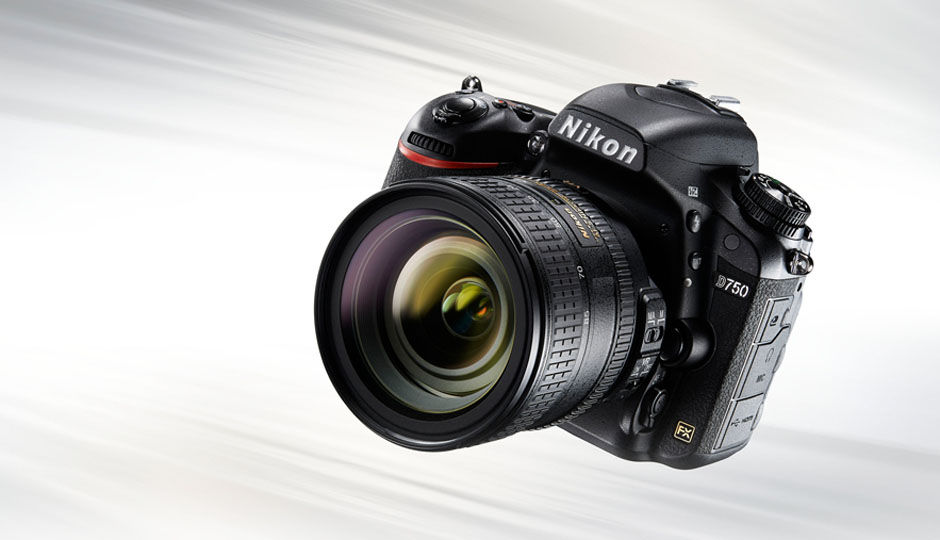 A brand new DSLR has been announced by Nikon which seems to fall between the D810 and the D610. The all new D750 finally replaces the D700 and is now the lightest full-frame sensor equipped DSLR from Nikon featuring carbon fiber at the front and a magnesium alloy on the rear and top. It comes with a  new 3.2-inch tilting LCD, built-in Wi-Fi and two SD card slots.

The D750 comes with an improved 24.3MP FX-format CMOS sensor, which Nikon says provides the best image quality, lush colors and strong dynamic range.  The new sensor features Nikon’s Expeed 4 image processor, a 51-point autofocus system with 15 cross-type AF sensors,11 of which work up to f/8. The camera has a burst speed of 6.5 frames per second in full resolution, which is decent enough for people aiming for sports photography, but falls short when compared to the D4 or D4S. The ISO range is from 100 to 12,800  and also includes a  Hi2 mode which offers an ISO of 51,200. 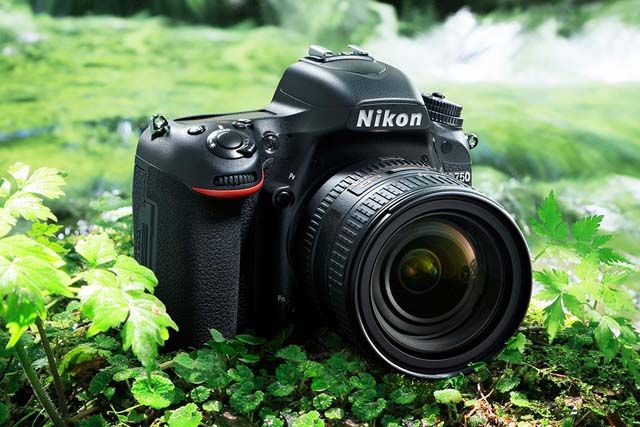 In the video department you can shoot 1080p videos at 60, 30, or 24fps with full control over aperture, a feature which was missed in a lot of Nikon DSLRs. The D750 will hit shleves on 23rd of September with the body consting at $2,299. A kit version including a 24-120mm f/4 lens will start shipping in October. No news for the Indian market launch,although the new product has been listed on the Indian website. We will post the Indian price and availibility information once we have confirmation from the company.

Nikon India has confirmed the the price and availibility of the D750 in the country. The body only maximum retail price will be Rs. 134,450 and the D750 + AF-S NIKKOR 24-120mm F/4G ED VR lens will be available starting November 2014, (pricing will be announced close to the sale start date).