Nikon has officially announced that they've been developing a full-frame mirrorless camera that will not only have a new mount, but also a host of new lenses and a converter for existing Nikon users 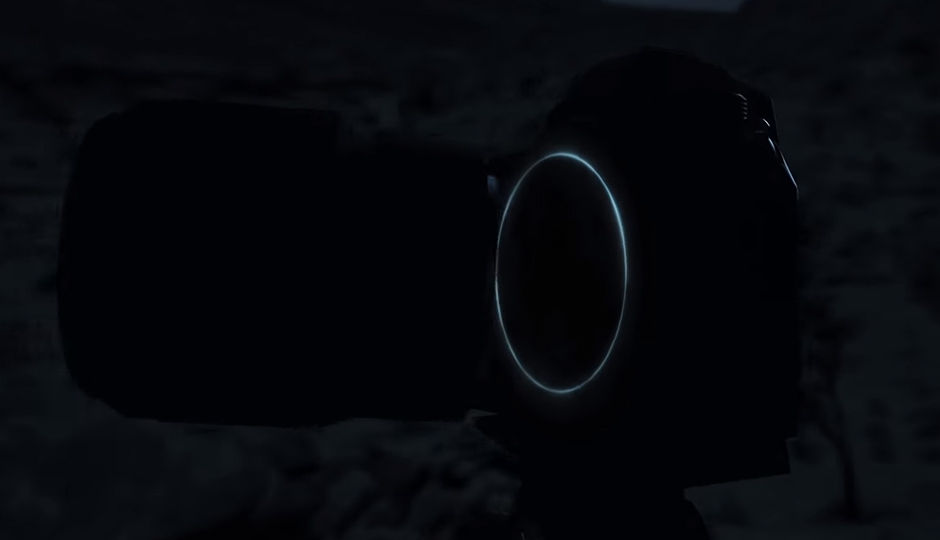 This will not be Nikon’s first mirrorless camera. Nikon had released the Nikon 1 V1 and Nikon 1 J1 way back in 2011. The Nikon 1 series was the company’s mirrorless lineup, which despite much effort, did not do very well. The cameras used a 13.2x8.8mm sensor with a crop factor of 2.7x, not something that enthusiasts or professionals would be interested in.

After the success achieved by Sony’s A7 series of cameras, it was only a matter of time before Canon and Nikon jumped onto the bandwagon. However, despite being legacy brands, both Nikon and Canon will face the challenge of entering a market that has very well established players like Fujifilm, Sony, Panasonic and Olympus. Each of these four brands has loyalists for very specific reasons, such as Panasonic, which is a favourite amongst indie film-makers, the Sony A7s II which is a favourite amongst those who create work in low light and Fujifilm’s X-series is a favourite amongst fine art and street photographers. Nikon will have to create a camera that will offer enough value for existing users to switch, or for new customers to consider them over the more established players in this domain. For now, all we can do is wait for an official announcement about the specifications of the camera.