Now capture your favourite smells from holidays, foods and perfumes with Madeleine. 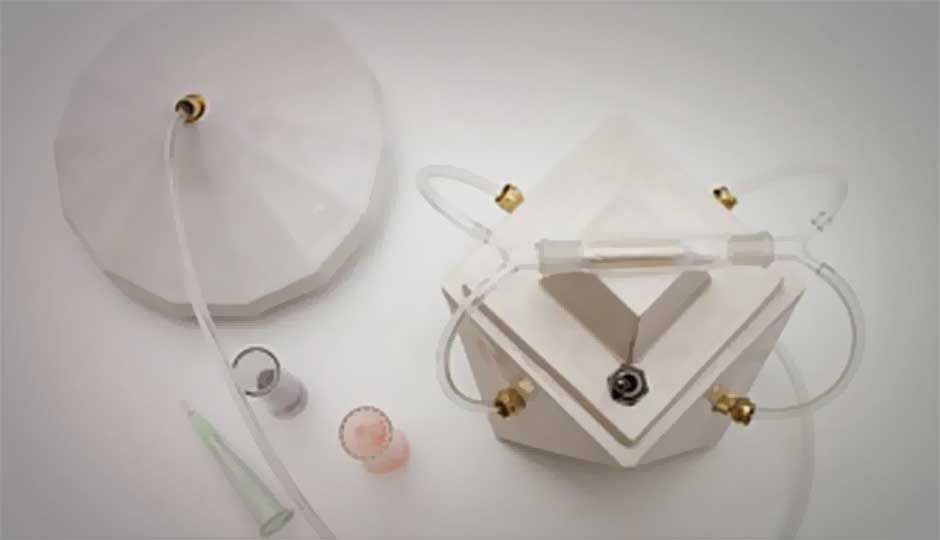 Amy Radcliffe of University of Arts, London has created a camera that can capture smells instead of photographs and later generate it chemically. Radcliff demonstrated in a prototype how the scent of fresh strawberries can be captured in a few minutes to complex aromas of the atmosphere over a period of 24 hours with Madeleine. The Madeleine has been aptly named after Marcel Proust's story of spontaneous memory provoked by biting into a cake.

Radcliffe stated at the demonstration: “Sense of smell has a direct link to emotional memory. It is the sense we react to most instinctively, and the furthest away from being stored or replicated digitally. It's like a huge electric nose. It processes the particles and produces a graph-like formula that makes up the smell. From this formula you can artificially recreate the precise odor.”

The procedure to capture the smell has been described in a video by Radcliffe; first the smell that has to be captured is isolated and then kept under a glass dome. The dome is connected to the odor seal. Once you start the machine it sucks the smell and stores it in the odor trap made of Tenax – a porous polymer resin.

The user needs to send the odor trap to labs for processing where a liquid version of the smell is created and sent back to the user. A unique smell capsule is created by the molecular information of the smell. The user gets delicate vials of the scent from the lab, along with a bronze disc of the specific formula bringing a ritualistic quality to the whole process.