It was almost a year ago when Ren Ng announced the fruits of his PhD thesis, a camera that could refocus images after they had been shot. Initially scoffed at, the idea picked up favor with techies once a working prototype was demoed. Lytro finally made i 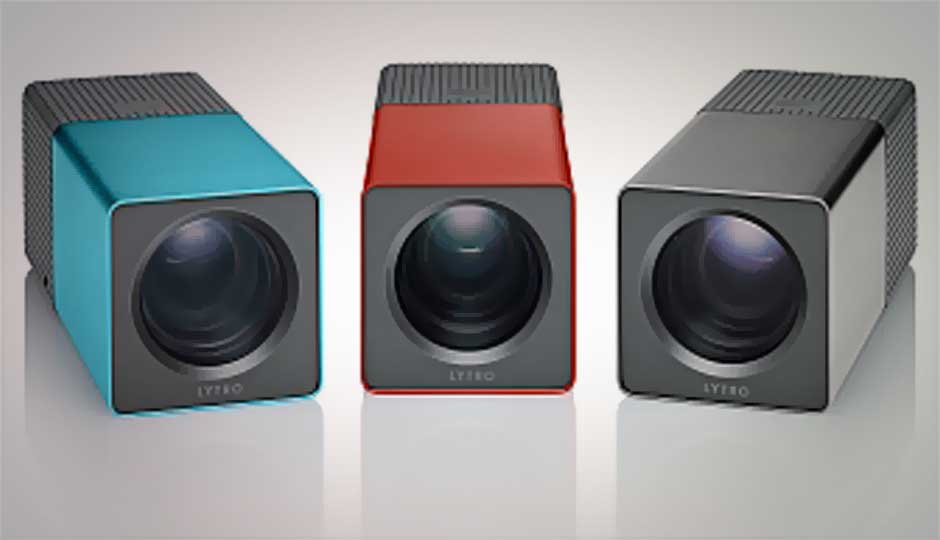 It was almost a year ago when Ren Ng announced the fruits of his PhD thesis, a camera that could refocus images after they had been shot. Initially scoffed at, the idea picked up favor with techies once a working prototype was demoed. Lytro finally made their Light Field Cameras available for purchase in the American borders sometime in early March, with no word on price or availability for the Indian consumers.

There’s good news now - popular imaging online shopping portal Zoomin has the 16GB model of the “miracle” Lytro Light Field Camera in stock, and is available for purchase for a modest Rs.41,000 (the US price is $499 for the same). In exchange for your Gandhis, you get the elegant Lytro camera that packs an 8X optical zoom along with a fixed f/2.0 lens which is great for low light photography. At the back is a 1.52 inch touchscreen to look at and scroll through images.

The Lytro Light Field Cameras do not use the conventional “megapixel” tag as an indicator of image quality, but instead employs something known as “megarays” as the sensor inside the camera is capturing data about light direction and not just a static image. While the images that come out of the camera are not standard JPG files, rather a proprietary format, though there is an option in the bundled software to export JPG files for online display.

What Ren Ng has accomplished with the Light Field technology in the Lytro camera is just the beginning of an interesting way forward with imaging. With time, the technology could make its way into cellphones (there was a rumour that Steve Jobs wanted to incorporate the Lytro system into the iPhone) or even into cameras that could serve as dSLR alternatives (something to compete with mirrorless cameras).

The 16GB model of the Lytro camera is available for purchase right away from the Zoomin website for Rs 41,000 which includes a one year warranty.