Samsung has launched its first Android-based camera at IFA 2012. Called the Galaxy Camera, the device comes with Google Android 4.1 Jelly Bean and is powered by a 1.4GHz quad-core processor. Pricing and launch details however, have not been shared yet. 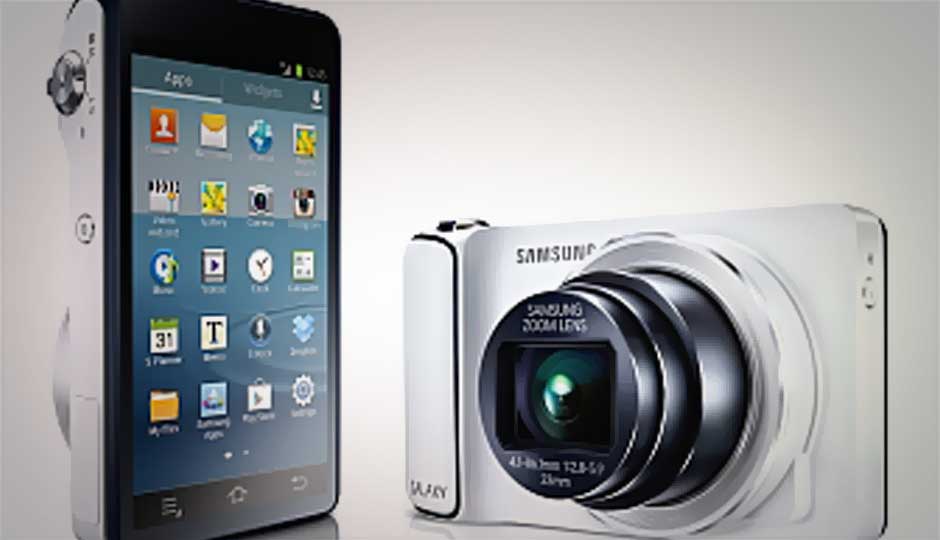 Samsung has launched its first Android-based camera at IFA 2012. Called the Galaxy Camera, the device comes with Google Android 4.1 Jelly Bean and is powered by a 1.4GHz quad-core processor. Pricing and launch details however, have not been shared yet.

The Galaxy Camera has a 16MP BSI CMOS 1/2.3" sensor, and a wide angle (23mm) lens with 21X optical zoom. It sports a 4.77-inch 308ppi HD Super Clear LCD. On the face, the Galaxy Camera feels like a camera because of its build and physical shutter button but flip it over and the device feels like an Android smartphone. This isn't the first Android camera we've heard of. Nikon recently launched the 16MP Coolpix S800c, which runs on Android, and is meant to be the ideal device for those who often share on social networks. Samsung was also rumoured earlier this year to be working on an Android-based camera, though no-one expected such specificatons.

It is being called a Galaxy S III-based camera, because of the similarity in specifications, and the Galaxy Camera does also incorporate some of the photo features found on the S III, such as Best Photo Mode, Buddy Photo Share etc. The camera also includes 35 photo editing options through the ‘Photo Wizard’ that is similar to the ‘Movie Wizard’ that allows users to create and edit videos easily from the touch screen.

The Galaxy Camera comes in two variants - 3G Wi-Fi or 4G Wi-Fi variants. The camera also comes with Samsung’s AllShare app and automatically saves images clicked from the device to the cloud.

The camera also supports HDMI 1.4 output so users can connect the device and enjoy their clicks on an HDTV. The Galaxy Camera has a 1650 mAh battery and is really light at 305 grams. 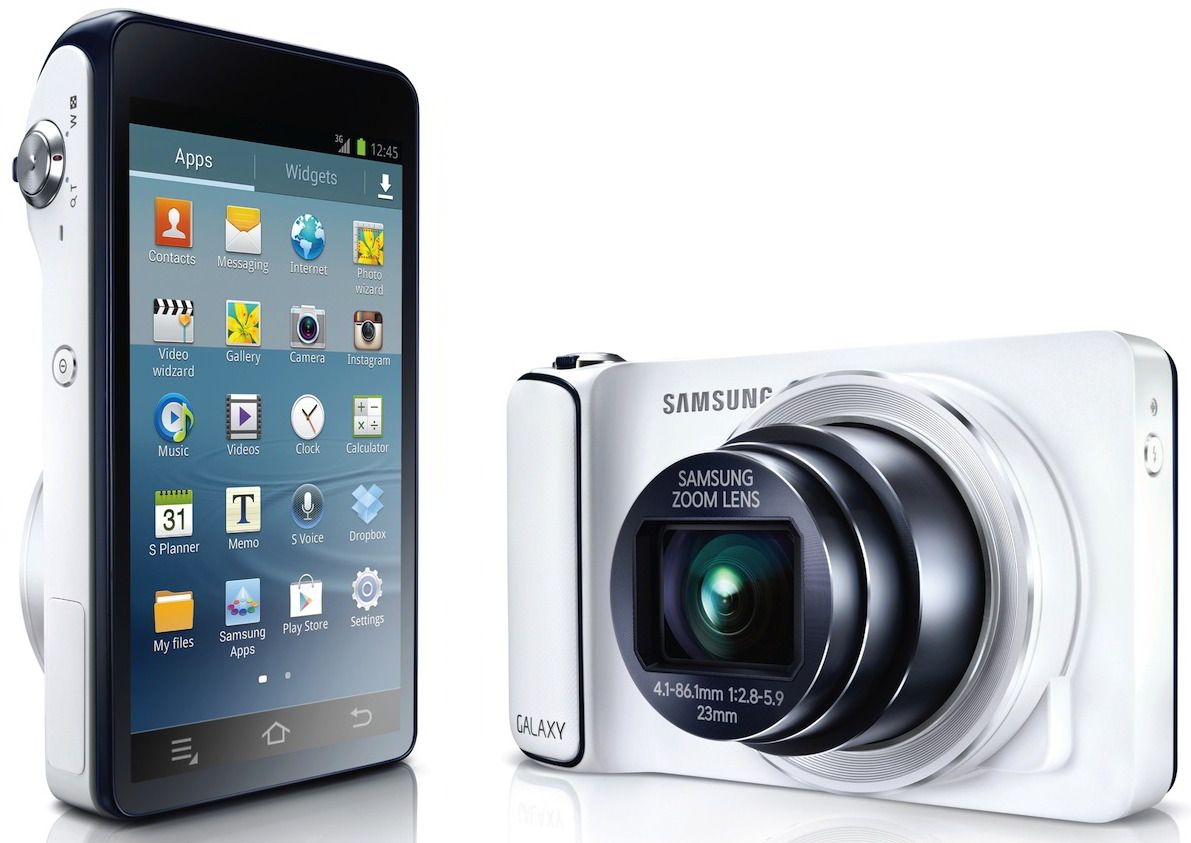