Very little details of the camera have been unveiled. The Fusion was first teased at CES 2026 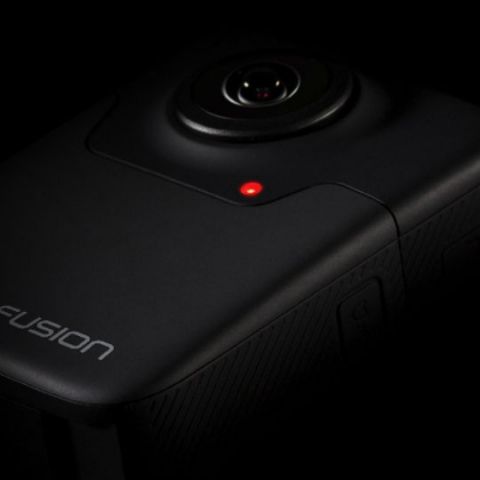 The GoPro Fusion has finally been revealed but price and launch details are still unclear. GoPro has said that the Fusion will see a limited commercial release by the end of 2017. This means that the Fusion will not be as easily available as some of the company's other products. The GoPro Fusion boasts of some impressive features. It can shoot 360-degree videos. The camera can shoot up to 5.2K video at 30 frames per second. The GoPro Fusion website reads, “Fusion is the ultimate capture device for fully immersive virtual reality content, non-VR video, and even photos. It captures stunning 5.2K30 video and breathtaking photos in full spherical—but that’s not all”.

The website post goes on to read, “thanks to Fusion, our users will be able to record their moments in all directions and then go back and choose the composition they want. This is referred to as OverCapture or reframing. It’s like having a camera team with you when you shoot capturing your primary and b-roll footage. From there, you have the flexibility in post-production to pick and share all sides of your story in conventional HD”.

The Fusion is compatible with a broad range of GoPro’s mounts and handheld accessories so you need not worry about reinvesting in a bunch of new accessories.