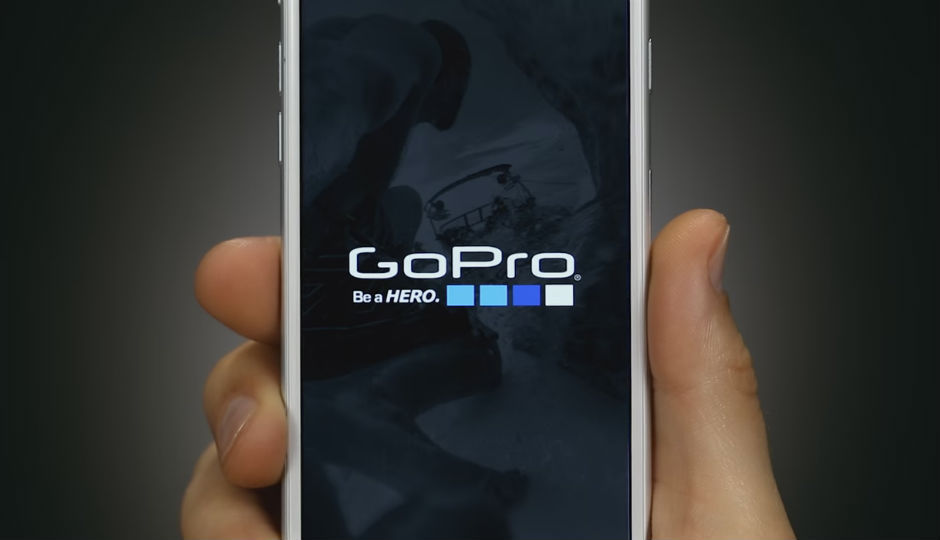 GoPro has announced a new VR app called GoPro VR, which will allow users to view and share 360 degree video content that can be viewed on any VR headset. The app will also show original content from GoPro and is available for free on iOS and Android smartphones. GoPro also announced that its Omni VR rig will be priced at $5,000, which is about Rs. 3,31,299. The rig resembles a hollowed out cube with six GoPro Hero4 cameras, one for each side.

Those who order the Omni will receive the rig itself along with six Hero4 Black Cameras, GoPro Smart Remote, along with the necessary hardware and software. Users who already own six GoPro cameras can choose to buy just the VR rig for $1,500 (approx. Rs. 99,400). The Omni rig was unveiled earlier this month and stitches together video from the six cameras to create a single 360 degree video. GoPro also has another VR rig called the Odyssey. Unlike the Omni, which uses six cameras, the Odyssey uses 16 cameras. The rig is also optimised for Google Jump, which automatically stitches content into a panoramic stereoscopic 8K30 video that can be viewed in YouTube. The Odyssey is priced $15,000, which is about Rs. 9,93,300, and is aimed at professionals.