Fujifilm India has launched the Fujifilm X-T4 in India, a camera that's made keeping both photographers and videographers in mind. 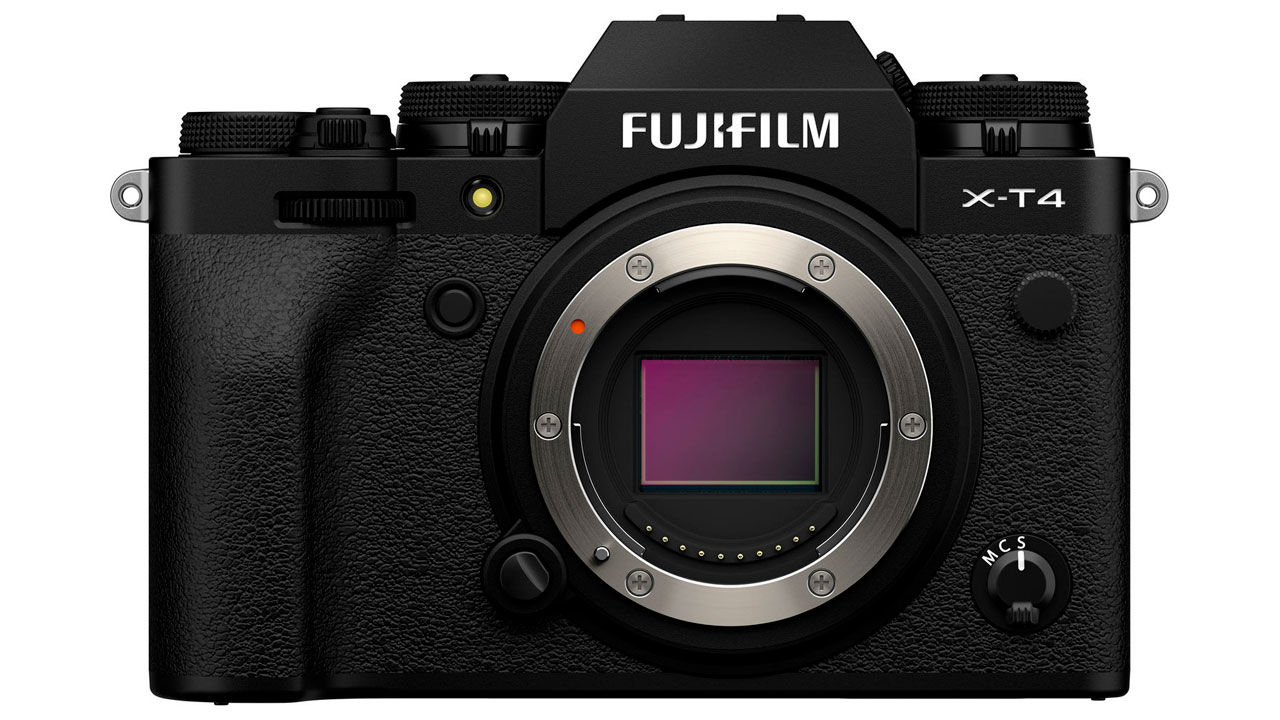 Fujifilm India has announced the new Fujifilm X-T4 in India, the fourth camera in the company’s X-T series. The X-T4 also comes nearly two years after the launch of the X-T3, and yet, the two cameras share a lot in common. The Fujifilm X-T4 falls in the performance segment of the company’s mirrorless lineup, but this time includes various refinements and features that take into account both photo and video usage of the camera.

At the heart of the Fujifilm X-T4 is a 26-megapixel APS-C X-Trans sensor accompanied by the X-Processor 4 image processing chip. The sensor and the image processor are the same found on the X-T3, but there are a number of other upgrades packed into the X-T4. For starters, the new X-T4 also incorporates in-body image stabilization that the company claims can work effectively to compensate up to 6.5 stops worth of shutter speed. the on,y other Fujifilm camera to sport in-body image stabilisation was the X-H1. The AF module comes with 425 AF points with support for both contrast and phase-detect AF, the same as on the X-T3, but the company says that new algorithms make the X-T4 the fastest focusing camera in Fujifilm’s mirrorless lineup. For those who would want to use the X-T4 for video, you get support for recording 4K video at up to 60fps all in-camera with a bit-rate as high as 200Mbps. You can choose between MPEG-4, H.264, H.265 encoders for recording the files. Unlike the cameras of the past, the X-T4 comes with its own dedicated switch for video recording, and this should definitely please a lot of the video shooting user base. Fujifilm has retained the Dual SD Card slot on the X-T4 but made a major update to the battery. The new battery on the X-T4 now has a CIPA rating of 500, higher than the 390 CIPA rating of the X-T3. The new shutter on the X-T4 is rated for 300,000 actuation and aids the camera is shooting as fast as 15fps.

Fujifilm India has announced that the X-T4 is available for pre-order right away. There are three variants available, X-T4 Body only priced at Rs. 154,999, X-T4 Kit with Fujinon XF18-55mmF2.8-4 priced at Rs. 184,999 and X-T4 Kit with Fujinon XF16-80mmF4 R OIS WR is priced at Rs. 199,999. The camera paired with the Fujinon XF18-55mmF2.8-4 will be made available at a later date. It is interesting to see Fujifilm price the X-T4's body higher than the Canon EOS R, and only a few thousand rupees away from the Nikon Z6 and the Sony A7 MarkIII, given that the latter three all sport full-frame sensors.