Sticking to no particular release timetable, Fujifilm has announced the X-T3, the company's speed focussed mirrorless camera with a new sensor and serious video capabilities 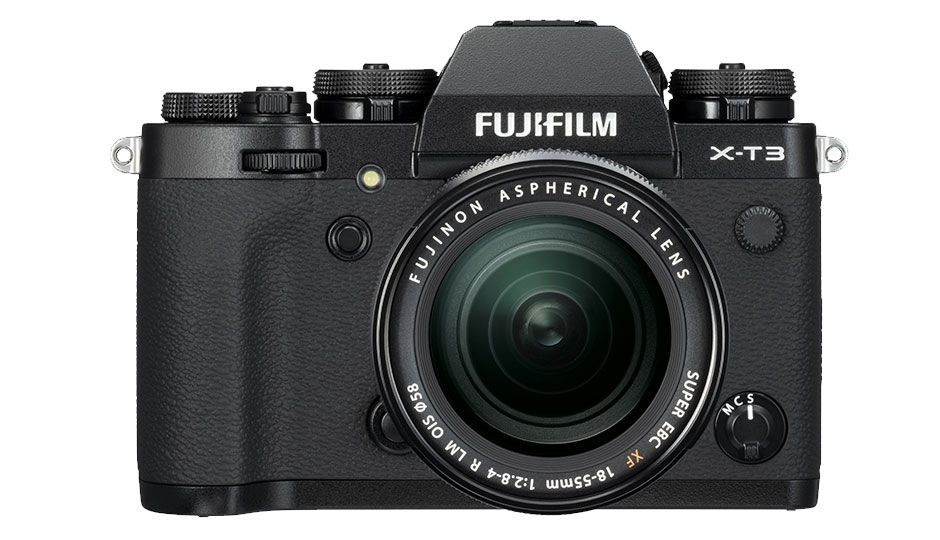 Fujifilm has made quite a name for itself in the mirrorless camera game. Even though the company sticks to the APS-C sensor format, the company’s proprietary X-Trans sensor has impressed many professionals. While the X-Pro series was a hit with the fine-art photographers, the X-T series was created for those professionals who were looking for speed and accuracy. Fujifilm has announced the new Fujifilm X-T3, the third the company’s lineup of speed-focussed cameras.

The Fujifilm X-T3 sports an all-new 26 megapixel BSI X-Trans CMOS 4 camera, the first Fuji camera to sport the fourth generation of the X-Trans sensor. Complimenting the sensor is a new image processor, X-Processor 4 which allows the camera to shoot 4K video at 60fps and maintain a burst rate of a blazing 30 frames per second in crop mode. In full resolution mode, the camera can shoot at 20fps using the electronic shutter and 11fps with the mechanical shutter. Perhaps the most notable update to the X-T3 is the 2.1 million phase detection pixels that give the AF system almost 100 percent coverage and low light sensitivity up to -3eV. Another addition to the AF system is the new Digital Microprism that offers the same view during manual focus as that offered by an old-school film-based SLR camera. 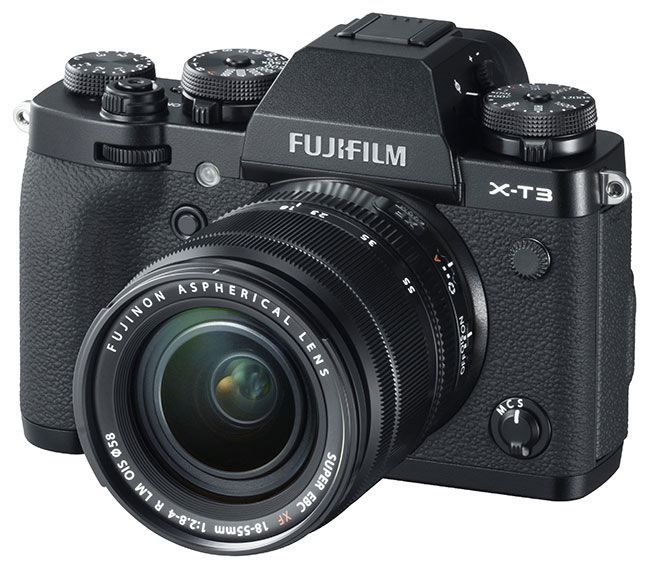 Fujifilm has also been taking a serious swing at making their cameras video-friendly. The new X-T3 can shoot 4K at 60fps (in camera) and if you’re looking for 10-bit colour, the X-T3 can output 10-bit 4:2:2 to an external capture device. The camera also offers in camera 10-bit colour capture, but the chroma sub-sampling, in this case, is limited to 4:2:0. The sensor readout speed has also been improved so as to reduce rolling shutter, but what is perhaps most interesting is that the camera will get HLG (Hybrid Log Gamma) support later in 2018.

In case you’re interested in trying out or picking up the Fujifilm X-T3, the camera goes on sale in the U.S. starting September 20th and will cost roughly $1500 for the body-only and $1900 when paired with the XF 18-55mm f/2.8-4.0 lens. There is no word on India availability yet.