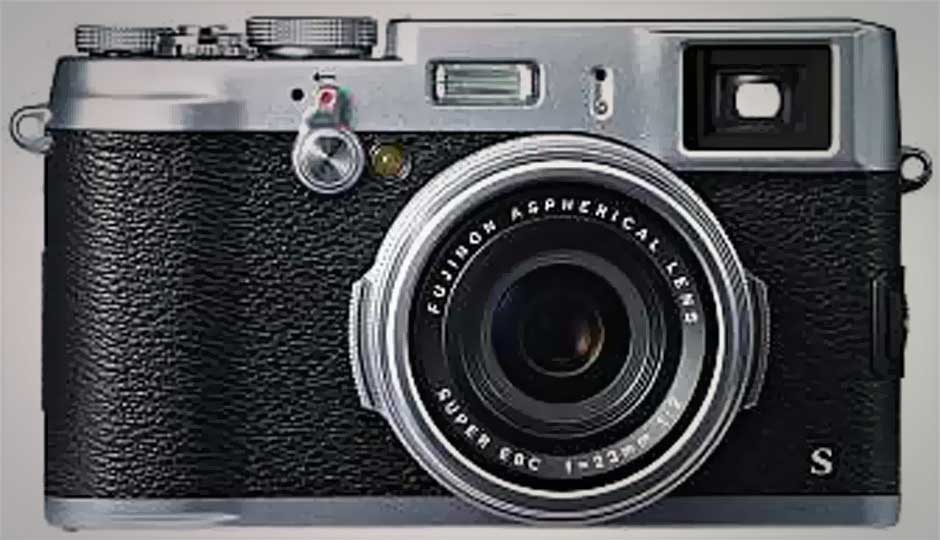 The X100S's Hybrid Viewfinder combines both an Optical and an Electronic Viewfinder. It also offers a “Digital Split Image” feature, which displays dual images on the left and right to be lined up for manual focusing. This enables accurate focusing especially when working with an open aperture or macro shooting. The camera features the Fujinon 23mm F2 lens. The Fujifilm X100S is priced at Rs. 74,999 (MRP) in India.

The Fujfilm X20 has a 12MP 2/3-inch X-Trans CMOS II sensor, powered by the EXR Processor II. It features an Advanced Optical Viewfinder with real time shooting data for improved usability and a bright view. The X-Trans CMOS II sensor used on the X20 also has built-in phase detection for high-speed AF in as little as 0.06 seconds. The X20 also features a high precision F2.0-2.8 4x manual barrel zoom great for Bokeh effect, apart from offering a Super Macro mode (1cm). The Fujfilm X20 has been priced at Rs. 39,999 (MRP) in India.

Mr. Rohit Pandit, EVP – Sales & Marketing, Fujifilm India says ‘I am delighted that X100S and X20 are now available in India to the professional & high end amateur photographers who want to achieve premium quality images with the comfort of a compact camera. Also, from the technology point of view, one of the best feature in these cameras is the Hybrid Autofocus (Phase Detection along with Contrast Detection) which helps in achieving the world’s fastest autofocus “