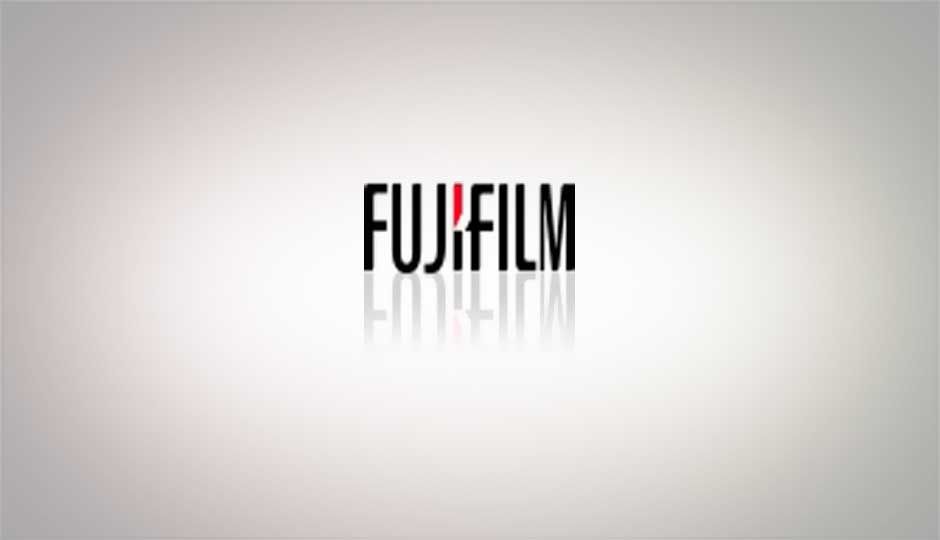 Fujifilm has reportedly unveiled the Finepix Real 3D W3 camera to address the shortcomings of its predecessor Finepix Real 3D W1 camera. It has apparently incorporated the following configuration: a larger 3.5-inch LCD screen (16:9), 720p video recording, and an HDMI 1.4 outport for watching HD and 3D videos on 3D compliant HDTVs. The world's first 3D camera's sleeker, lighter and user-friendly sibling, the Finepix Real 3D W3 will be available at a price of $500, which is $100 cheaper than original Finepix Real 3D W1. It looks like a real bang for the buck digicam!