Fujifilm has launched two new cameras in India, the A170 and the A220. 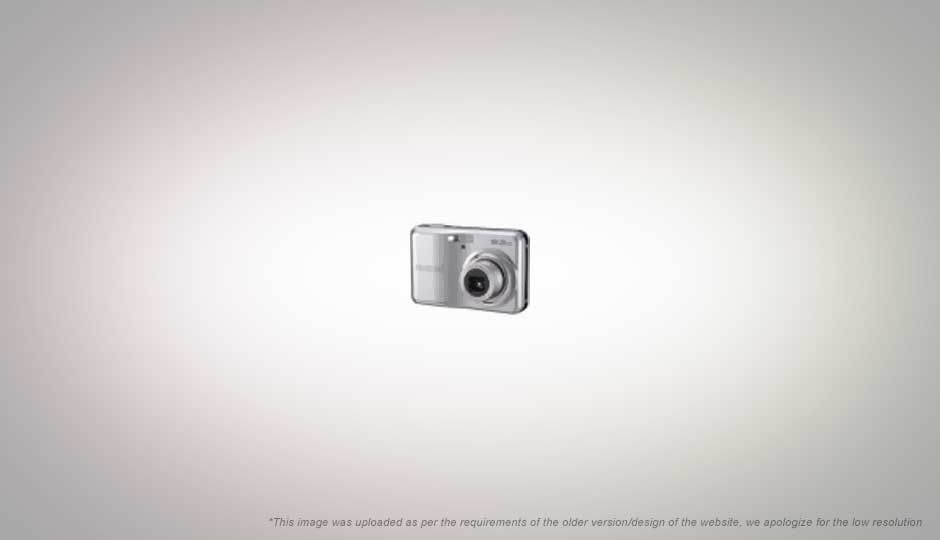 Other than the sensors both cameras offer pretty much the same features. The cameras feature a 2.7" LCD screen, support an optical zoom up to 3x, with a maximum sensitivity up to ISO 1600. Both come in the same form factor, with a width of just 21.9mm.

The cameras both have automatic Scene Recognition which can automatically adjust shooting option based on ambient conditions without manual input. The supported modes are: Portrait, Landscape, Macro, Backlit Portrait, Night and Night Portrait.

The cameras also feature image stabilization, and face detection to make taking photos even more effortless. An panorama mode which allows you to take and combine three consecutive shots to get one large panorama is also present.

The A170 and A220 cameras consume very little power which means more shots, and they operate on two standard AA sized cells so that new or rechargeable cells are easier to find.

fujifilm digicam digital camera A170 A220 A series
Advertisements