Fujifilm has now launched a first in its new series of 3D cameras. 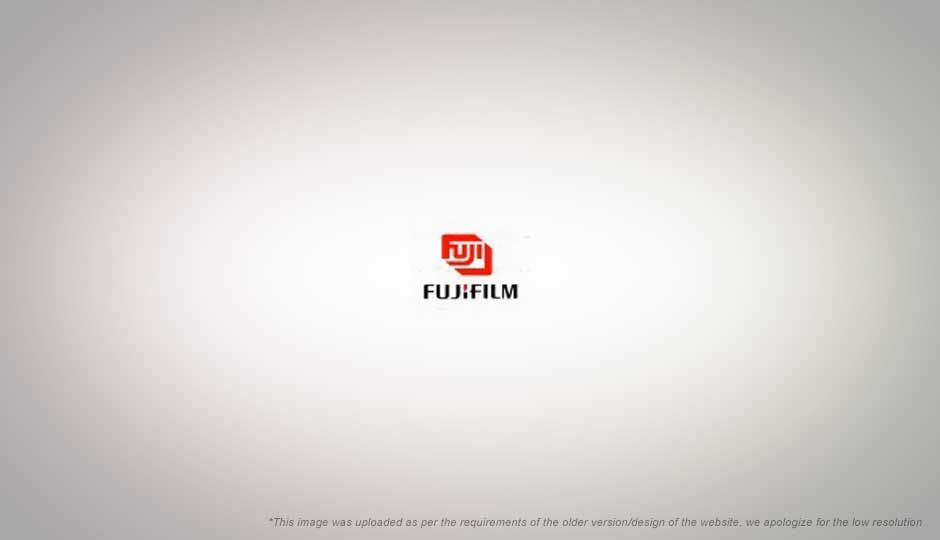 Fujifilm, a relatively small competitor in India by their own admission, might be seeing a bit more recognition soon. The company has just launched its new FinePix REAL 3D W1, which is the world’s first camera to be able to capture and display images in 3D.

Capturing a 3D image is actually a simple matter of taking two different images of the same object, albeit from slightly different angles, to simulate the way our eyes capture the world around us. However displaying images in 3D is trickier.

This new camera features two lenses, placed at a distance that mimics the distance between human eyes. The best part is that the LCD panel at the back of the camera is capable of displaying 3D images, so you can actually live-preview the image you are taking in 3D without requiring any special glasses. However, unlike some most of the current LCD screens, the viewing angle is once again important here.

The camera offers point-and-shoot functionality for capturing 2D or 3D images or video, and manages everything automatically for the most part. The 3x zoom had to have been especially tricky with the dual lens system.

The camera can capture 2D or 3D images upto 10 megapixels, and can even record videos (2D or 3D) at VGA resolution. Fujifilm has tried to fully utilise the both the CCDs even while shooting 2D images, by allowing you to shoot an image in different modes with the different lenses. For example, you could shoot a close-up image with one and a wide-angle one with the other, all with a single click. The settings for both can be configured separately, so it is possible to capture the same image with different tones or effects.

Fujifilm will also shortly launch a 3D viewer to see the images without special glasses, the FinePix REAL 3D V1. The 8-inch LCD panel will offer some image and video management features. Unfortunately the viewer on display, while it did display images in 3D, also seemed to cause a mild headache. While this could be because of the slightly odd angle of viewing the screen, overall it is not a desirable effect. Not something you'd want to play Crysis on unless a haemorrhage is an acceptable risk.

FujiFilm claims to be the first in the world to offer the ability to not only shoot 3D images with their new 3D camera, and view images with the soon-to-come viewer, but they also offer the facility to print the said images in 3D. With a new service that they will launch soon, you will be able to print your photographs in 3D using lenticular printing.

In all, if you have been waiting for 3D to come to the mainstream, this might be it. 3D photography is only viable if there are means to view, store, and capture images in 3D, and Fujifilm has tried to address all three issues by launching products and services.

With a price of Rs. 42,999 the FinePix REAL 3D W1 it is still rather expensive if you are not explicitly interested in 3D photography.