An article describing the introduction of HD capability across all the Fujifilm digital cameras in India. 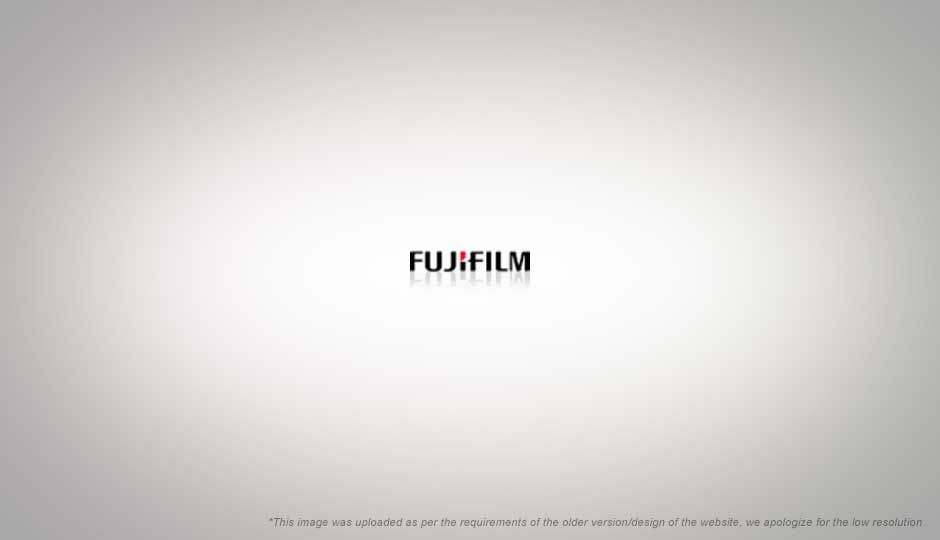 Fujifilm India has reportedly announced the introduction of high definition (HD) capability to its entire range of 14 digital camera models available in the Indian market. The company has thus set a new industry benchmark for its rivals which provide the advanced HD feature only in their high-end products.

Speaking on this special occasion, Mr. Kenichi Tanaka, Managing Director, Fujifilm India, said, “It is owing to our global research and development facilities that we are always first with innovations as far as digital photography domain is concerned. We invented the first digital camera, brought about the EXR revolution when it comes to digital camera sensors, and launched amidst many world firsts to our credit, the first 3D digital camera as well. The addition of HD capability to our cameras is another feather in our cap.”

Further adding his viewpoints on the introduction of HD capability into Fujifilm's digital cameras, Mr. A. Rajkumar, Country General Manager (DSC), FUJIFILM India, has reportedly said, “This is a definite competitive advantage as this feature of HD Photo and HD Video is available in all our entire range of digital cameras starting from price point of Rs. 4,999 to our esteemed customers. We firmly believe in offering the latest to our customers who have reposed immense faith in the brand and keeping ahead of the competition, always.”

Meanwhile, Fujifilm has launched four new models of its ‘A series’ compact segment (AV100, AV150, AX200 & AX250) featuring high definition (HD) image & video capture for the first time on entry-level cameras. These are expected to be user friendly, produce great results, and ideally suit the entry level users or beginners who are investing in their first digital camera. 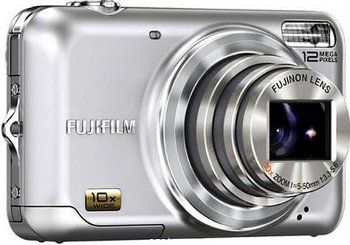 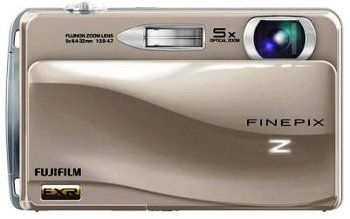 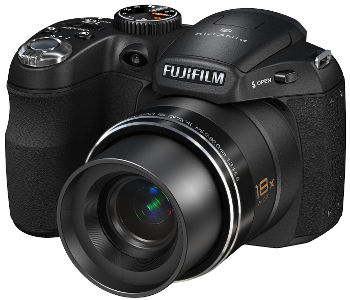 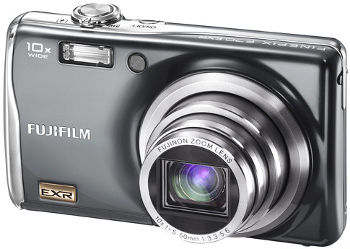 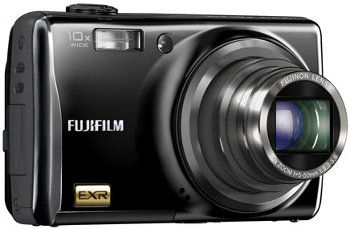 Built on the improvisation over the multiple-award winning Fujifilm FinePix F70EXR, comes the all new glittering F80EXR. It is reportedly equipped with a rich multitude of features including: a 10x compact zoom with a new high resolution 12 mega-pixel Super CCD EXR sensor, 3” big high contrast LCD screen (viewable at 160 degrees vertically as well as horizontally), Face Recognition Technology (a new feature wherein faces of up to 8 people with their names can be pre-programmed in the camera for auto-identification), HD video capture, Super Intelligent Flash, Film Modes, DSLR-like Effects with Pro-Focus Mode, Pro Low-light Mode (with Multi Frame Technology), Tracking AF, EXR Priority Modes and EXR Auto Modes, Dual Image Stabilization, and the world’s first dog/cat detection capability. Last but not the least, one of the more advanced cameras launched by Fujifilm amidst its new releases, is the FinePix HS10 – an extreme long zoom camera with high speed capture and unique features. It aptly qualifies for the ultimate ‘all in one’ photographer’s camera title. This FinePix model features world’s first 30x optical zoom with manual zoom mechanism and advanced photographic features. Both the aforementioned new and revolutionary digital camera models, the FinePix F80 EXR and FinePix HS10, now ship with HD capability.