Continuing with its release of cameras, Fujifilm India has added the HS50EXR superzoom to its Bridge Series portfolio. 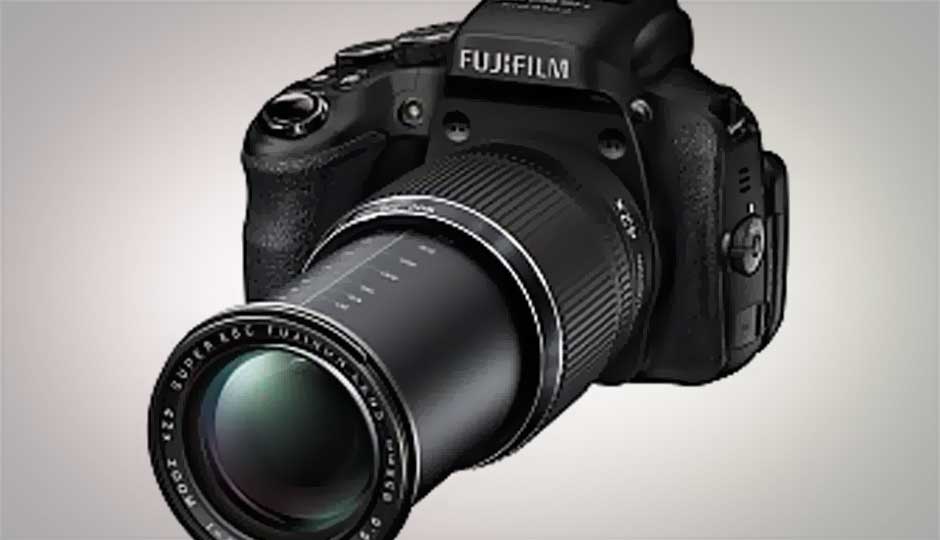 Fujifilm India has announced today the new FinePix HS50EXR superzoom camera for the Indian market, in its Bridge Series. The camera’s highlight is the powerful 2x zoom lens (24mm-1000mm) which features a manual zoom ring, much like a DSLR lens.

The Fujifilm FinePix HS50EXR features the newly developed 16 megapixel EXR CMOS II sensor, which can also record movies at 1920x1080 pixels at 60fps, for all of you out there who love slow-motion videos. The new EXR II image processor allows the sensor to not only offload RAW data onto the cards at blazing fast speeds, but also apply lens correction data in real time to the images shot in order to reduce chromatic aberrations and vignetting. There are also 8 artistic filters built into the camera that can be applied to each image.

Imaging aside, the FinePix HS50EXR also boasts of a super-fast AF lock speed of 0.05 seconds, which should allow users to never miss a shot, but we’re assuming this speed is only applicable in conditions of good light and decent contrast. There is also a 920K dot articulated LCD on the back that should make composition a whole lot easier when working at eccentric angles.

The Fujifilm FinePix HS50EXR is priced at Rs. 32,999 and should be available for purchase within the week.