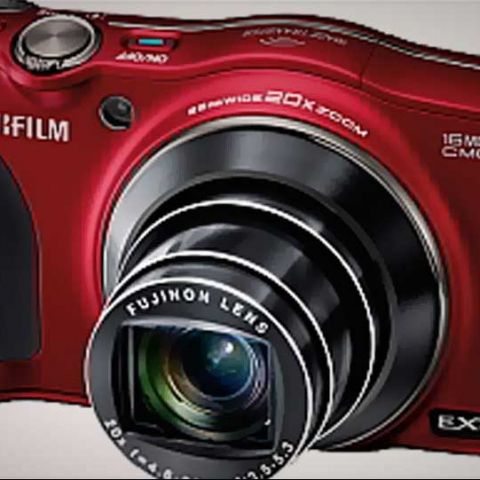 What Fujifilm has thrown into the new travel zoom is the Wireless File Transfer capabilities, allowing the camera to send off your files to an Android or iOS device at the push of a button. All you need to do is download the Fujifilm Photo Receiver app to your device and follow the on-screen instructions to pair your device with the camera. The camera supports the transfer of 30 images per session.

Other than the wireless transfer, the Fujifilm F800EXR incorporates the same feature set at the F770EXR including the built in film simulation filters along the ability to shoots panoramas and capture images in native RAW. The camera shoots movies in Full HD (30fps) with stereo sound.

The Fujifilm F800EXR also boasts of an impressive 8 frames per second burst mode in full resolution, mighty impressive for a camera in this bracket. The camera incorporates the ability to adjust the flash power, to make sure that the final exposure isn’t overexposed to the flash.

The F800EXR looks to be a fine specimen on paper, but it won’t be out till August and would cost a decent $349. No word on India availability. 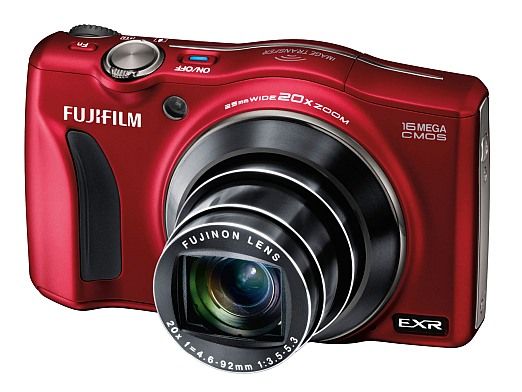