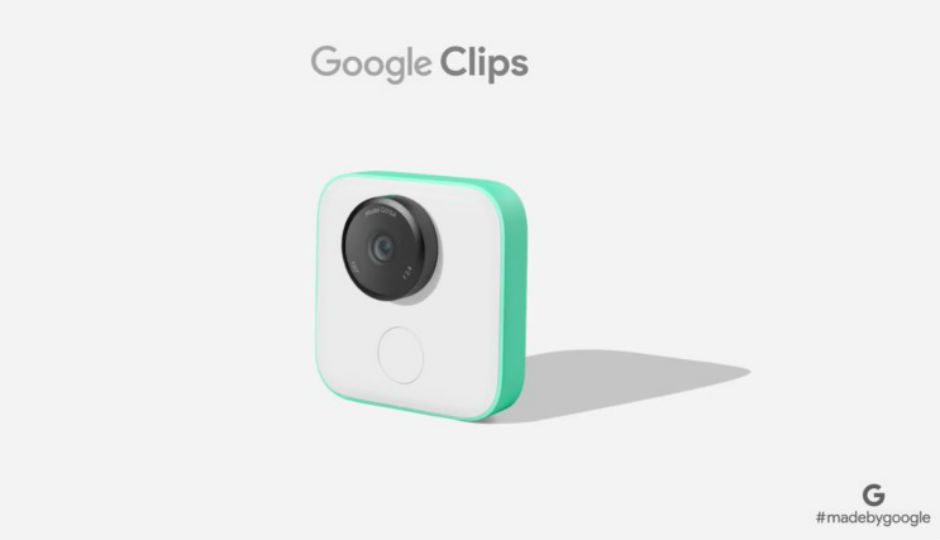 Musk, who thinks AI could trigger World War III and poses a far greater threat than North Korea, has now tweeted against "Clips" and its prowess. Musk took to Twitter with reference to a video of "Clips" posted by The Verge.

"This doesn't even 'seem' innocent," he tweeted. Google declined to comment specifically on Musk's tweet, CNET reported on Monday.

The $249 Clips is a lightweight, hands-free camera that helps people capture spontaneous moments. "We've put machine learning capabilities directly into 'Clips' so when you turn it on, the camera looks for good moments to capture. Clips looks for stable, clear shots of people you know," Google said.

The camera shoots short-motion photos that last several seconds. The clips sync wirelessly and in seconds from the camera to the Google Clips app for Android or iOS. "Finally, all the machine learning happens on the device itself. And just like any point-and-shoot, nothing leaves your device until you decide to save it and share it," Google added.