Dji Osmo Mobile 3 announced, comes with a host of improvements

DJI continues to further refine its mobile gimbal, the DJI Osmo Mobile, with the third generation device sporting a number of improvements and new features 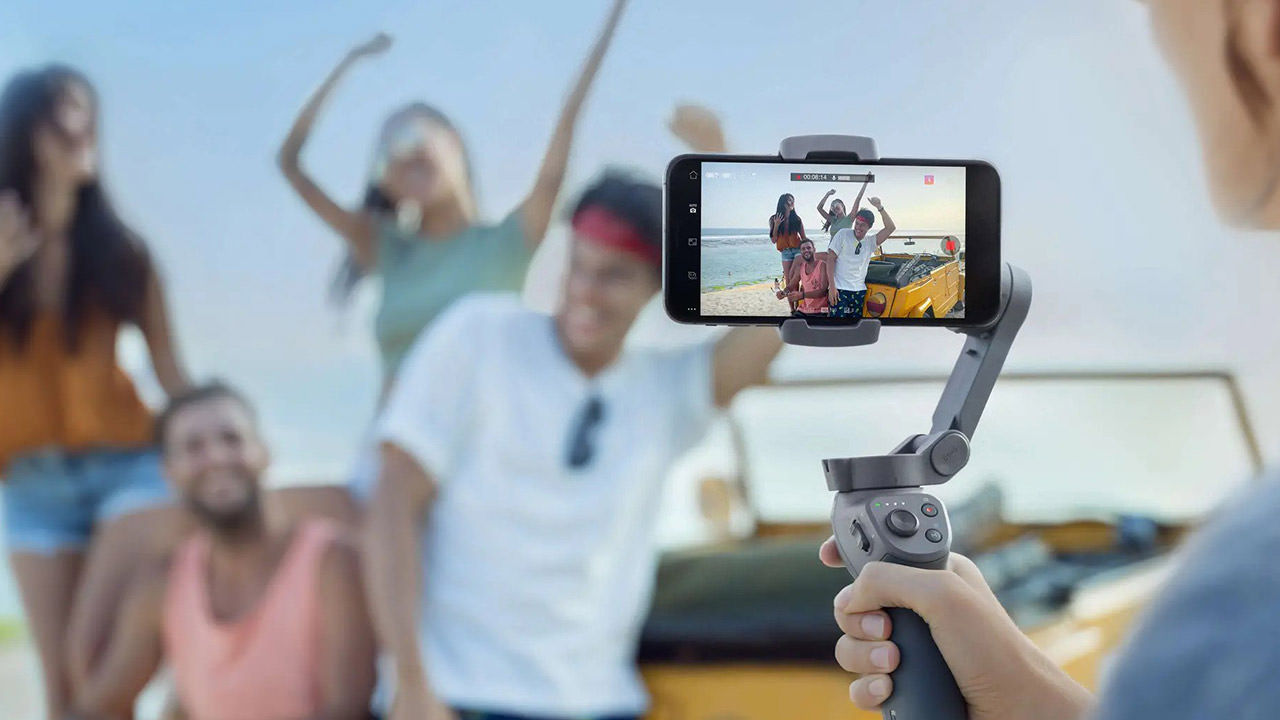 Dji Osmo Mobile 3 announced, comes with a host of improvements

DJI, the Chinese company that earned global popularity for its drones, is now a solid name even when it comes to gimbals. The company has just announced its third generation Osmo Mobile gimbal. The DJI Osmo Mobile 3 is more compact, lighter and comes with a number of new features.

The first thing you’ll notice about the DJI Osmo Mobile 3 is its new design. The gimbal designed for smartphone shooters is now foldable, making it even easier to carry. The arms of the gimbal fold over themselves, reducing the overall height of the Osmo Mobile 3 to just that of the grip. The controls on the thumb-grip regain the same functionally but have received cosmetic changes.

The DJI Osmo Mobile 3 brings a number of notable changes, the first one being the foldable balance arms. Besides helping the gimbal be more compact for storage, the foldable arms also offer more flexibility in terms of mounting phones of larger sizes, both horizontally and vertically. From the product photos, it also appears that you will be able to mount your phone horizontally with the camera on either side. The current Osmo Mobile 2 can only have the phone with the camera module towards the left. Second, the micro-USB port has been replaced with a USB Type-C port which content creators can use to plug in external microphones and other accessories.

DJI has also brought back the rear-mounted trigger that switched the gimbal from follow-mode to auto-shift mode. This is particularly good, seeing how on the DJI Osmo Mobile 2 this was done by double-tapping the power button. The lack of feedback on whether the mode was changed or not was also problematic. Bringing the trigger back is a great move.

DJI has announced the Osmo Mobile 3 for a retail price of $119 for the gimbal itself, with a $139 version also being available which will include the gimbal, a carrying case and a Grip Tripod. The DJI Osmo Mobile 3 is already available in the U.S. for sale and while the company has not yet announced any India pricing or dates, we are told by official dealers that the gimbal could land in India within a month.