The scientists at Cornell have developed a lens free camera. The tiny device uses wave like properties of light to capture what it looks at. The image is later constructed on a computer using some algorithm. The camera is capable of resolving images of 20 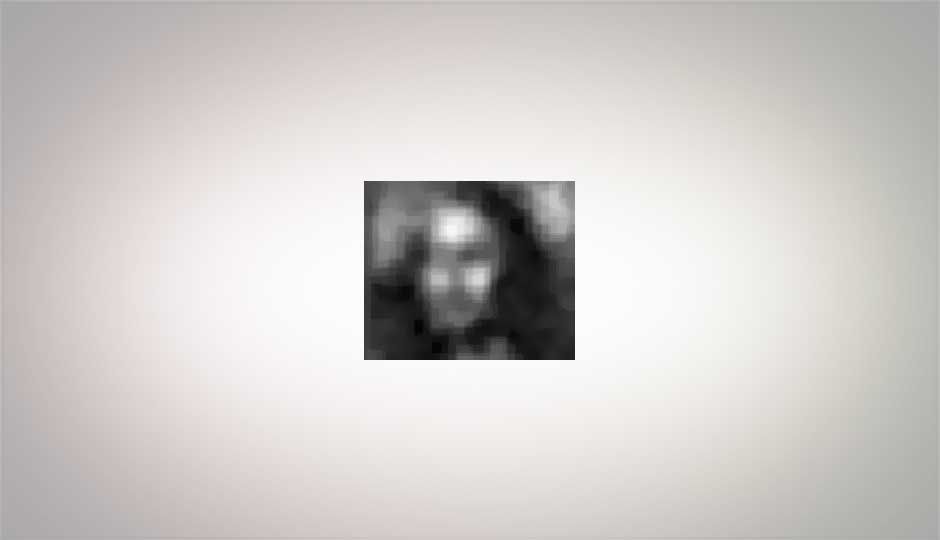 It is quite next to impossible to imagine a camera without a lens. But thanks to Cornell scientists, we now have a camera that has no lens, no moving parts and costs very little money to make. The scientists call this revolutionary camera Planar Fourier Capture Array. Instead of using a lens, it uses the wave-like properties of light to capture what it is looking at. The image construction is later done by algorithms in a computer.

The only set back this camera suffers is its limitation to see about 20 pixels on a side. However, the researchers believe that the camera, in spite of its limitations, could be of great use. The fact that it is very tiny and no moveable parts means it can be integrated with several gadgets. Since it is very low costing, it will be easy to manufacturer. In addition, people can make innovative usage of the dim vision capabilities, perhaps use as eyespot for a robot or device.

The prototype of the gadget, developed by a group lead by postdoctoral associate Patrick Gill, is a hundredth of a millimeter thick and half a millimeter on each side. Elaborating on 20p restriction, Gill says in a press statement: "It's not going to be a camera with which people take family portraits, but there are a lot of applications out there that require just a little bit of dim vision." 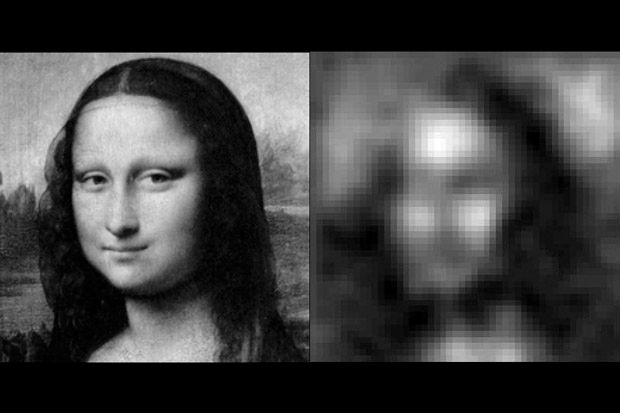 The scientists have named the camera a Planar Fourier Capture Array (PFCA) as it is based on the principles of a mathematical tool called the Fourier transform. Each pixel in the PFCA counts for one component of the Fourier transform of the image. The image is later constructed using that algorithm on a computer.

The scientists are presently working on the camera's resolution and overall efficiency.