Nikon has finally brought in a DSLR with a touchscreen display that also includes a 24.2MP CMOS sensor and 39-point auto-focus system. 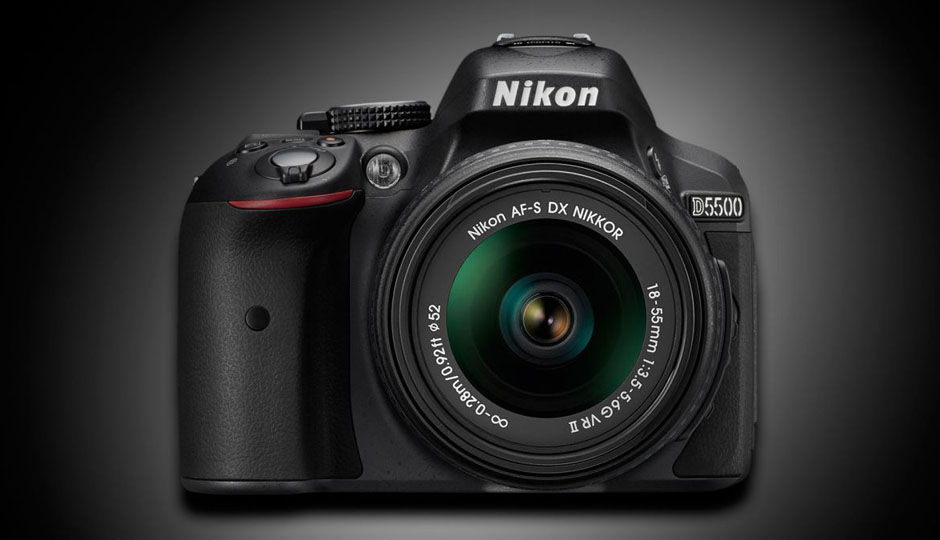 We didn't expect Nikon to make any announcements at CES, so we were surprised when it announced the D5500 DSLR camera. There is no confirmation as to why the company skipped the D5400 but the new DSLR is the first from the company that sports a swivel touchscreen display, something which Canon cameras have had for quite some time now. 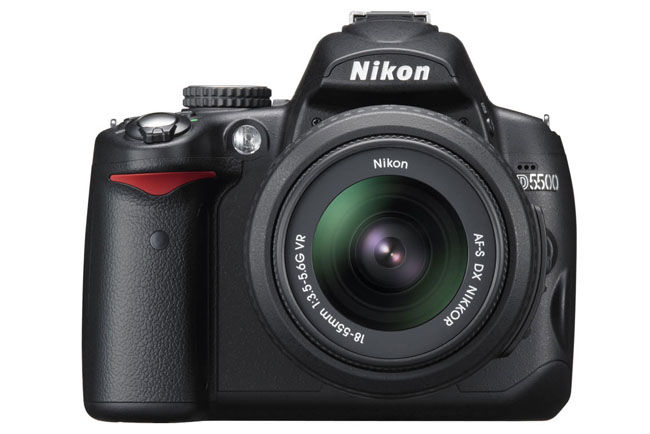