Nikon has announced its latest entry-level DSLR, the D3300. 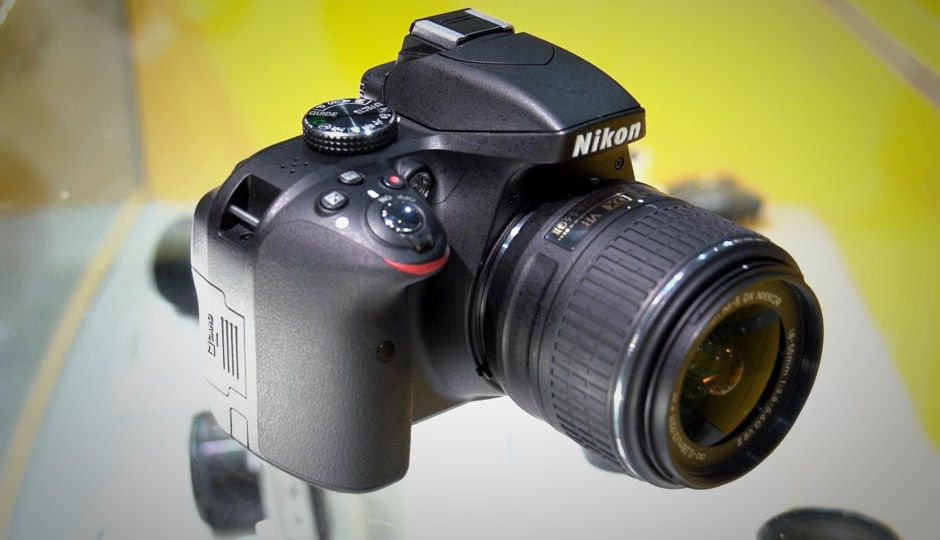 There has been a huge shift in the world of photography and DSLRs have almost become a necessity these days. Nikon has just announced its latest entry-level DSLR, the D3300.

Nikon has really put an effort with this DSLR, it includes a 24.2 megapixel DX-format CMOS sensor without an optical low-pass filter and the Nikon’s latest EXPEED 4 image processing system. Other than that camera includes a 5 frames-per-second continuous shooting mode, an ISO range of 100 to 12800 and Full HD movie recording with 1080/60p support.  The DSLR will also support Nikon’s WU-1a Wireless Mobile Adapter to wirelessly control the camera’s shutter, and transfer images to smartphones and tablets. 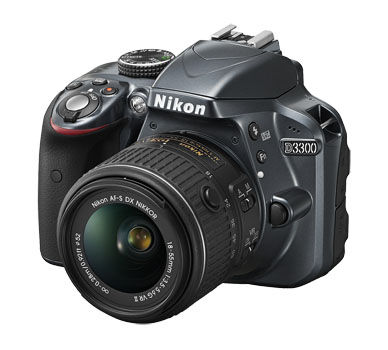 Nikon has also announced the AF-S DX NIKKOR 18-55mm f/3.5-5.6G VR II lens which is one of the first lenses with a retractable lens mechanism reducing its overall size by approximately 30% over the existing 18-55mm NIKKOR lens. The lens will be available as a kit option with the Nikon D3300 DSLR or can be availed separately for $250.