Fujifilm opened its presence at CES 2014 with a slew of announcements that are bound ot make its loyalists very happy. 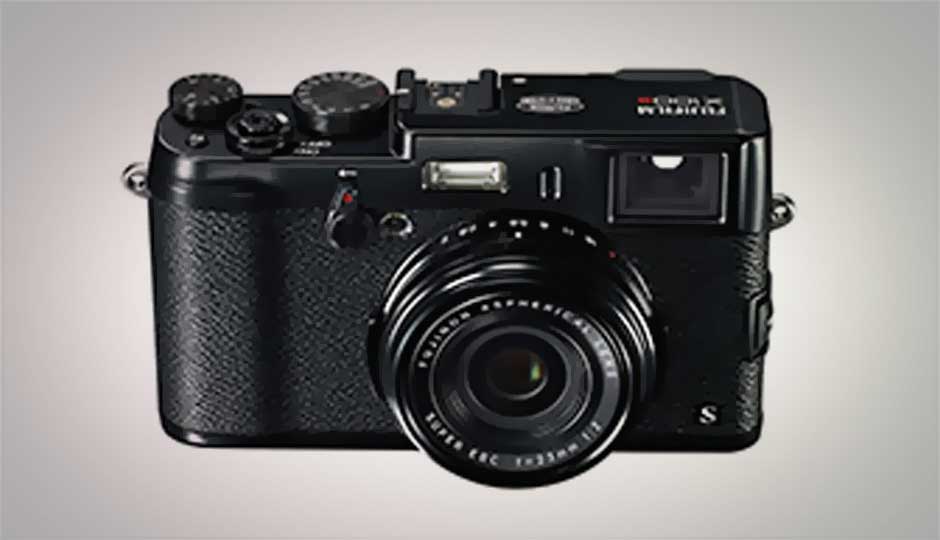 Fujifilm seized the day today at the Consumer Electronics Show (CES) currently taking place in Las Vegas to make a host of announcements regarding their upcoming products. The company has announced a few new lenses for its X-series mirrorless cameras, along with 5 new cameras.

The first major announcement is regarding the XF 56mm f/1.2, the fastest aperture lens in the Fujifilm lineup. The XF 56mm is equivalent to an 85mm lens on a full frame camera and would appeal to those who work in low light or love shooting portraits. The lack of a portrait lens had often been cited as a reason for people not switching to the X-series, but with the lens finally being announced for a retail price of $999.99 and should be available in the US by February. 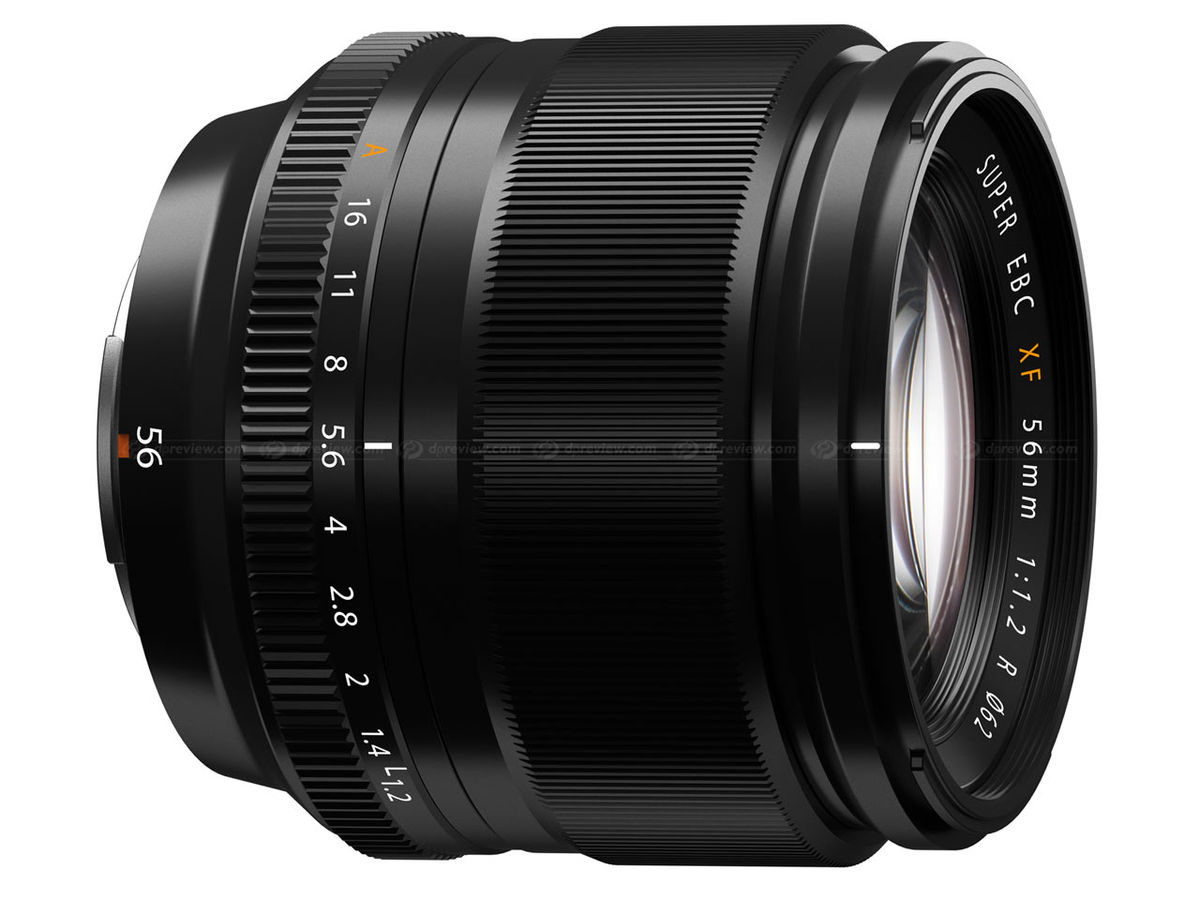 The fastest portrait lens in the Fujifilm Lineup, the XF 56mm f/1.2

While Fujifilm announced one lens’ availability, they also updated the lens roadmap for 2014, adding five new lenses to it. The first is the XF 18-135mm F3.5-5.6 R OIS (28-200mm equivalent), which would be more of walk-around lens for X-E1(2) or X-M1 kind of users. The remaining four are fast aperture lenses such as the XF16-55mmF2.8 R OIS standard zoom lens and the XF50-140mmF2.8 R OIS tele-photo zoom. The other two lenses are categories as “high speed superzoom” and “high speed prime” lens, with no specification made public yet. There is also a Zeiss 50mm f/2.8 Macro slated for release later this year. This will bring the total tally of lenses in the XF lineup to 17.

The next layer of announcements involves a number of cameras, the most notable one being the Fujifilm Finepix S1, world’s first weather sealed superzoom bridge camera. The camera has a 16 megapixel CMOS sensor along with a 24-1200mm f/2.8-5.6 and Fujifilm says the body is sealed to protect the insides from water and dust.

The all weather, all condition superzoom

The second camera from the Fujifilm camp is an addition to their rugged camera lineup, the Finepix XP70 which boasts of being waterproof up to 33ft., shockproof from 5ft., freezeproof to 14°F and Dustproof. Essentially, it’s the kind of camera that can withstand any and all kinds of horror that average daily life has to offer to delicate electronics. On the specification front, it has a 16 megapixel 1/2.3 inch CMOS senor and a 28-140mm lens. 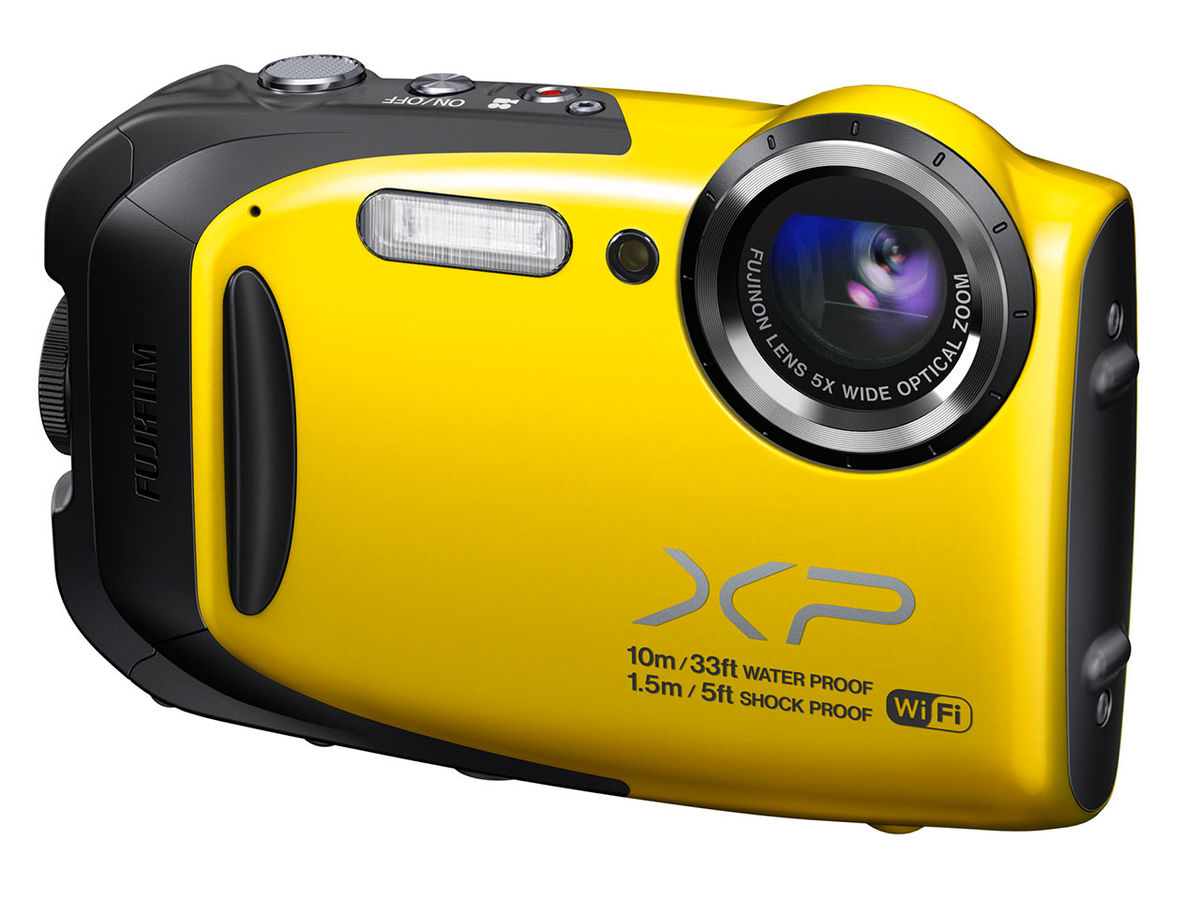 The last three cameras to be added to the Fujifilm portfolio are the Finepix S9400W, Finepix S9200 and the Finepix S8600. All three have a 16 megapixel sensor, but the S8600 has a CCD sensor instead of the CMOS type. The Finepix S9400W and S9200 are essentially the same camera, with the only difference being that the former has built-in wi-fi while the latter doesn’t. The S9400W sports an optical zoom range of 24-1200mm while the S8600 does 25-900mm.

Lastly, Fujifilm has also announced a special Black edition of its incredibly popular X100s advanced point and shoot camera. The specifications remain the same, a 16 megapixel APS-C X-Trans II sensor with EXR II image processing chip, a 23mm f/2.0 Fujinon lens and that sweet leaf shutter. The price for this black beauty is pegged at $1299.99 and should be available soon.