Nikon has taken the stage at CES to unveil three new cameras, two of which are entry-level mirrorless cameras - the Nikon 1 J3 and Nikon 1 S1, while the S6500 is added to the Coolpix lineup. 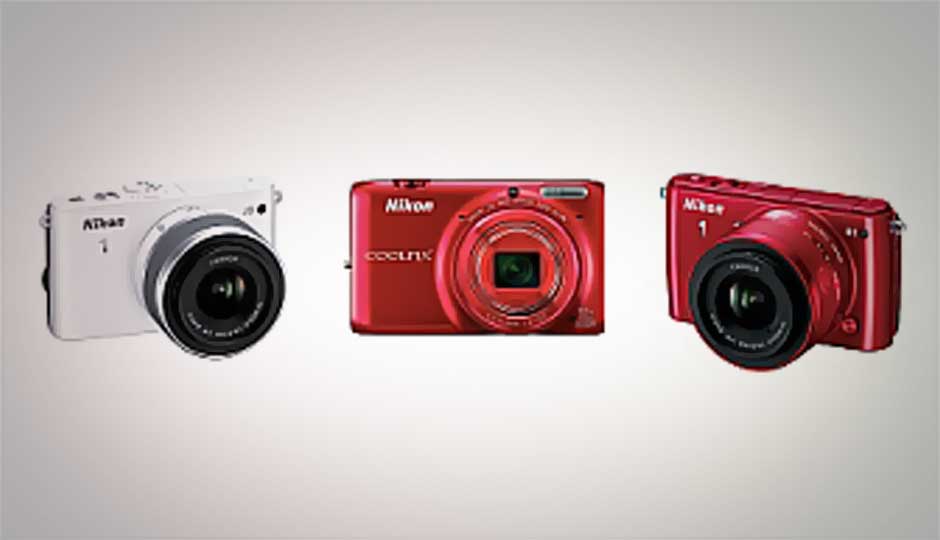 Nikon has taken the stage at CES to unveil three new cameras, two of which are entry-level mirrorless cameras – the Nikon 1 J3 and Nikon 1 S1, while the S6500 is added to the Coolpix lineup.

The Nikon 1 J3 is the successor to the underwhelming J2 which had a more “pro” build. The J3 goes back to the form factor of the J1 in the hopes that it will appeal to the beginner audience. While both the J3 and S1 share a very similar form factor, their insides definitely have far less in common.

Both cameras employ the 1-inch sensor Nikon developed specifically for the Nikon 1 mirrorless line, but the J3 sports a pixel count of 14.2 megapixels while the S1 has a lesser 10.1 megepixel sensor.

The ISO range is also just slightly different for the two cameras, with the S1 having an ISO 100-6400 sensitivity while the J3’s sensor has a sensitivity of ISO 160-6400.

Both new mirrorless cameras feature Nikon’s hybrid AF and claim to have a blazing 15 frames per second burst mode. The Nikon J1 had an equally impressive burst mode, but during our review, we found that the camera could only support the burst speed by eliminating any AF or Exposure tracking. Nikon has paid attention to the outcry that followed the release of the J1 because the J3 and S1 have continuous AF for the 15 frames per second burst mode. The AF is made possible thanks to a 73 point AF array which ensures that the subject is always in the precisely focused on regardless of where it moves in the frame.

Nikon didn’t forget the popular consumer this CES as they have also announced the Coolpix S6500, a Wi-Fi enabled point and shoot that’s the successor to the Coolpix S6400. Other than the Wi-Fi, the S6500 also incorporates a 16-megapixel BSI sensor along with 1080p HD video recording, as well as a new ‘Touch Up’ mode.