Canon didn't skip out on this year's CES, making an announcement that revealed four new cameras to the world. While three of them are pretty standard, the PowerShot N is somewhat of a novel camera. 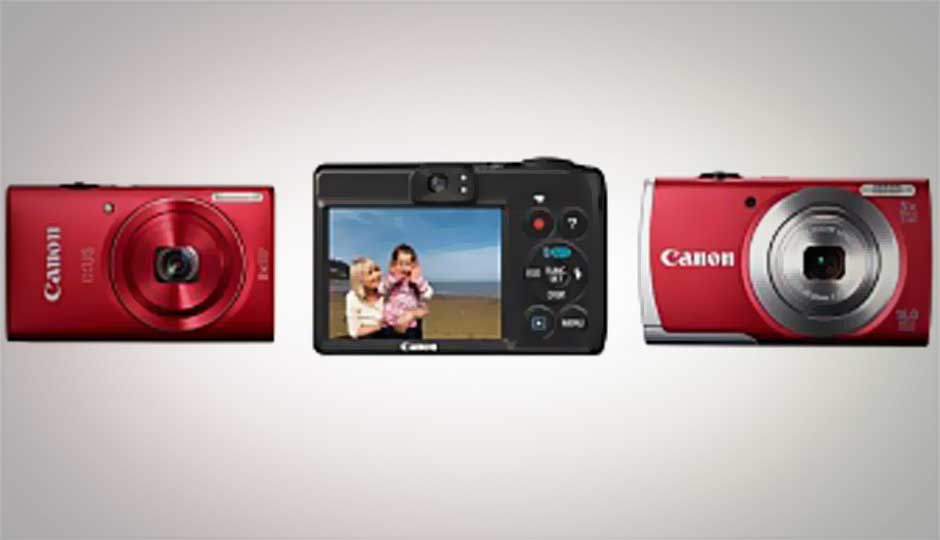 Canon didn’t skip out on this year’s CES, making an announcement that revealed four new cameras to the world. While three of them are pretty standard, the PowerShot N is somewhat of a novel camera.

The Canon PowerShot N is the first to break away from the traditional camera design ethos. It sheds a significant amount of bulge from the sides and ditches the generations old rectangular design for one that is more like a square. With the advent of modern technology and the touch-screen becoming so responsive, Canon has ditched all buttons on the camera in favour of a 2.8 inch touchscreen. The LCD tilts upwards 90 degrees and offers a touch shutter as well.

What’s really novel about the PowerShot N however is its zoom and shutter mechanisms (seen below). Zooming is done by toggling a small switch built onto the lens either to the left or right while the shutter button is placed on a second ring on the lens. The half-press-to-focus-full-press-to-shoot mechanism still applies though, which is good. The camera also packs in Wi-Fi to be able to pair up with a hot-spot to provide instant uploads to social networks. As for other specs, the Canon PowerShot N bears a 12MP BSI CMOS sensor, the Digit 5 image processor, and a 28-224mm equivalent lens.