CP+ Camera and Imaging Show in Japan starts on Thursday and it seems like some manufacturers have already started announcing their cameras beforehand. 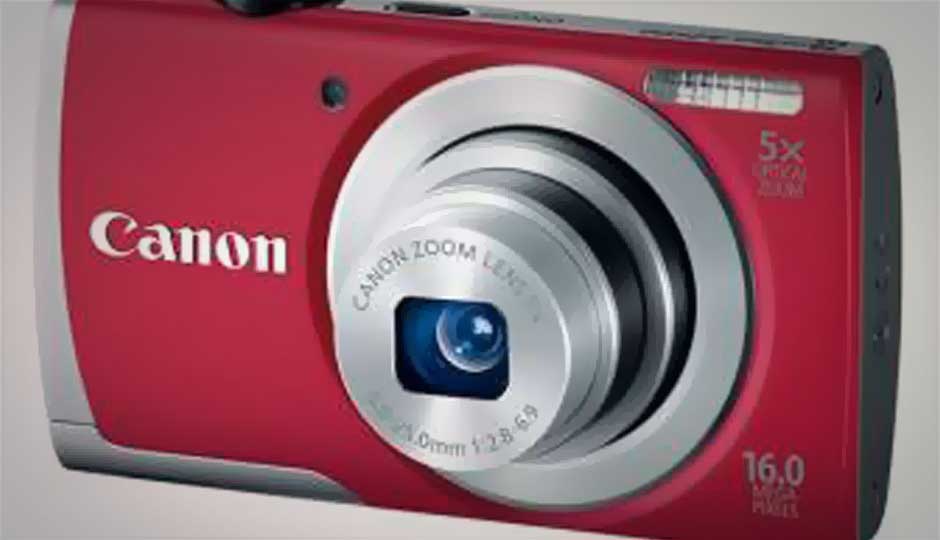 CP Camera and Imaging Show in Japan starts on Thursday and it seems like some manufacturers have already started announcing their cameras beforehand. Today we saw the announcement of seven new cameras from Nikon. Canon too has announced three brand new PowerShot cameras. Canon announced the pocket-friendly PowerShot ELPH 330HS, PowerShot ELPH 115HS and the entry-level PowerShot A2500. Let us take a look at these new launches individually.

The PowerShot ELPH 330 HS is a successor to the ELPH 320HS and sports a massive 10x optical zoom (24-240mm equivalent) in a slim body having a 12.1MP high-sensitivity CMOS sensor. The main feature separating it from its predecessor is the presence of Wi-Fi capabilities allowing you to transfer images and videos via a Wi-Fi network to your smart devices or PC. You can connect to iOS or Android OS on smartphones or tablets with a quick one-time setup. Apart from this users can directly upload photographs to Facebook alongwith status updates using Canon iMAGE GATEWAY. The ELPH 330HS houses a DIGIC 5 image processor, has a maximum ISO sensitivity of upto ISO 6400, a dedicated movie recording button and a burst mode of 6.2 frames per second.

The PowerShot ELPH 115 IS uses a 16 MP sensor alongwith DIGIC 4 image processor and it offers an 8x optical zoom (28-244mm equivalent) in a slim body. It features the Smart AUTO functionality which allows the camera to intelligently select from upto 32 predefined shooting situations. ISO range is quite modest going from 100-1600. It will be available in black, blue, silver and pink colours.

This is the entry-level pocket camera which is an upgrade to A2300. There is hardly any difference as the A2500 uses the same 16 MP CCD sensor, the same DIGIC 4 image processor, the same 5x optical zoom (28-140 mm), the same 720p maximum video resolution and finally the same 2.7-inch 230k dot LCD. It will come in black, silver and red colours.